TV interview: We need to fund diverse networks of science 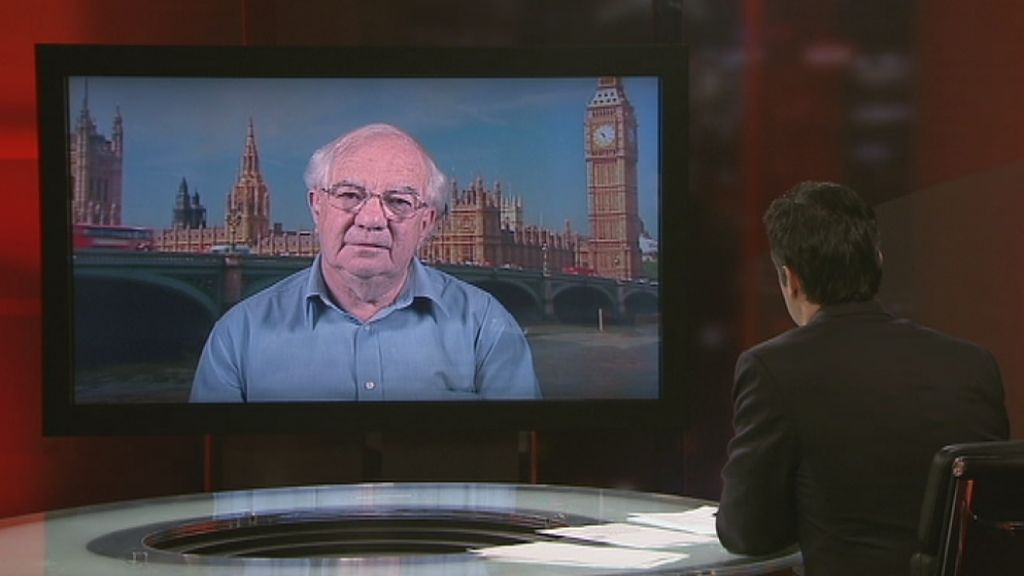 The Australian ABC television programme Lateline is a unique news analysis and investigative programme, somewhat akin to the BBC’s Panorama except that it is on every weeknight. Following my Ockham’s Razor radio programme “Precious Petals,” where I criticized ‘targeted’ research funding as being unproductive, I was asked to appear on Lateline and expand on my views. I did not know that the minister whose views I was criticizing would be on first, but as it turned out he set up some ideals targets to aim at, and my argument that we should be funding research networks rather than targeted areas was widely reported, and elicited many supportive emails

You can watch the interview on:

There were, of course, many other stories, points and different ways of putting things that I was not able to bring in in a ten-minute interview. Here are a few that I had in mind:

During the period 1938 to 1961 Doug Waterhouse carried out pioneering studies on the sheep blowfly, a major pest. Through interaction with chemists, entomologists and others, he worked out a chemical way, not to kill the flies, but to stop them from landing and laying their eggs in the first place.

This work was interrupted by the Second World War where his attention turned to ways of protecting allied troops from the mosquitoes responsible for malarial transmission. By 1943 the repellent was widely deployed in the Pacific and Doug was considered a hero for his development of the repellent referred to by the troops as ‘Mary’. However it took the visit of Queen Elizabeth II to Australia in 1963 for the repellent to become a household name. Although the Queen was meant to be sprayed with the repellent at a garden party held at Government House in Canberra, the aide responsible lost his nerve and the Queen was left madly swatting flies.

The next day was a different story, when Government House staff made sure the Queen was liberally sprayed before heading off for a game of golf. Journalists following the Queen noted the absence of flies around the official party, and word about CSIRO’s new fly-repellent spread. A few days later the good people at Mortein called Doug Waterhouse for his formula, which he passed on freely, as was CSIRO’s policy at the time. The rest, as they say, is history with Mortein’s Aerogard going on to become an Australian icon, ensuring that we all ‘avagoodweekend’.

See also stories about the polymerase chain reaction, Viagra, and a host of others.