Toiling in the shadow of the corkscrew 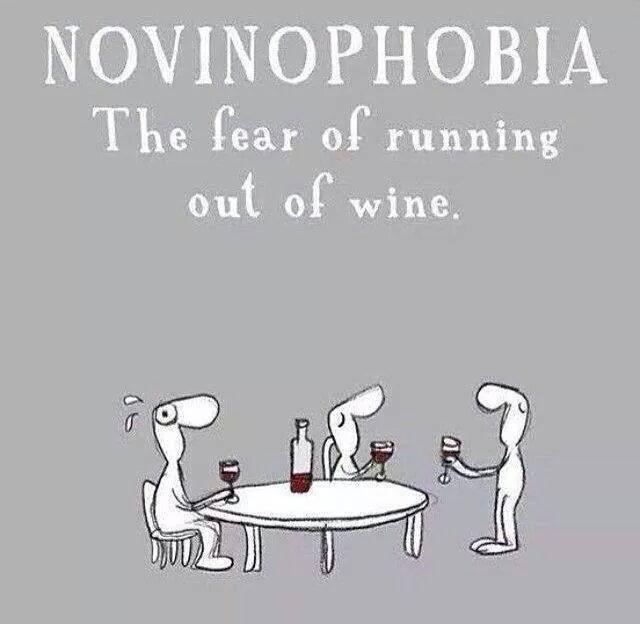 Does wine enhance the creative spirit? Stephen Fry has no doubts:

Wine can be a wiser teacher than ink, and banter is often better than books.

A notice outside a bar near Bath’s Theatre Royal supports Fry’s opinion:

Alcohol. Because no good book ever started with a salad.

One writer who certainly enjoyed a drop as an aid to thinking was Lawrence Durrell:

I recall how you looked on the balcony in that little house in Corfu, with a pencil and pad, scribbling, scribbling, polishing your style, rewriting, writing some more, bathing, drinking, singing, laughing, but always coming back to the pad and pencil.

I have sat at the table in that little house in Corfu, which is now available for rent, and imagined myself writing and drinking in the Durrell style. The drinking certainly worked, and the view across towards Albania is as spectacular as it was in Durrell’s day.

One who enjoyed many a drink in his younger days was Samuel Johnson. Later in life he became a teetotaler, and compiled his famous dictionary while drinking copious quantities of tea. But he still remembered the pleasures of his youth, which included more than just drinking. In answer to a question from the great actor David Garrick:

… when Dr Johnson was asked what were the greatest pleasures in life, he ‘answered fucking and the second was drinking. And therefore he wondered why there were not more drunkards, for all could drink tho’ all could not fuck.’

But the final word must surely go to British humorist Alan Coren, former editor of Punch:

… it is no accident that all men of creative genius have toiled in the shadow of the corkscrew – how else is a giant to survive among pygmies, make the mundane tolerable, fence himself off from the encroachments of numbing normalcy?

That’s enough for now. Time for a drink.