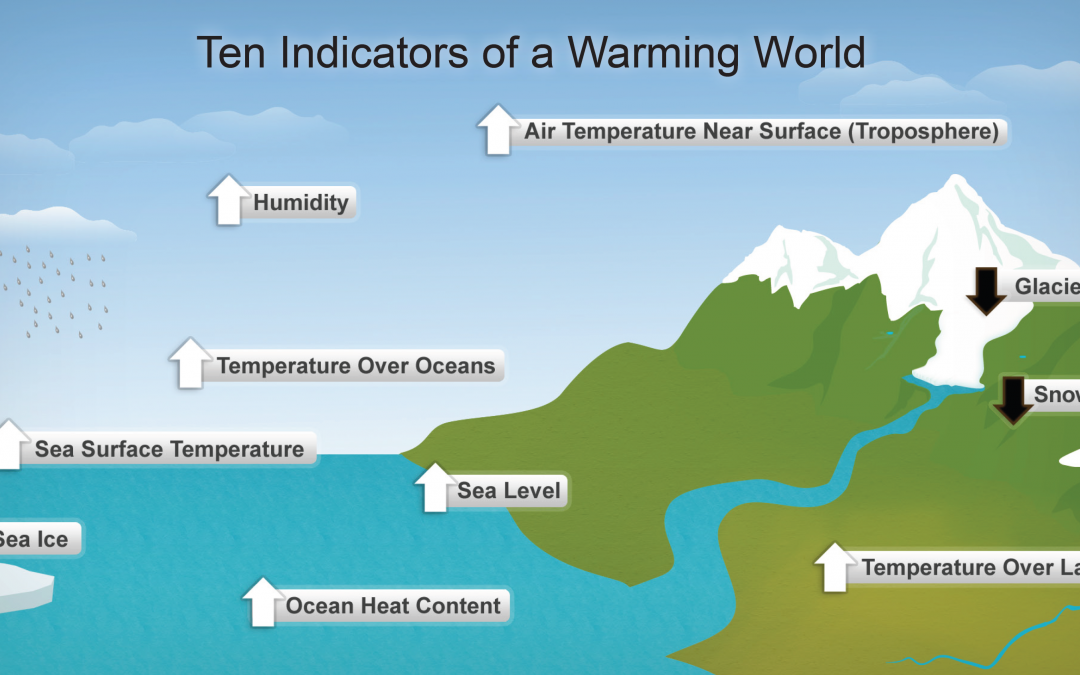 This was my entry to a NESTA-sponsored competition on what we may hope for in the way of scientific advances and developments in the next ten years. Didn’t make the final ten, sadly, but I hold by every word.

I argue the need for a new Integrated Global Systems Science. Some of the elements are already in place, but more remain to be developed.
The new science will transform the way that we deal with socially damaging global threats. It is especially needed because many of these threats are interlinked. Recent examples include the link between human diet and environmental sustainability, described in the EAT-Lancet Commission report Food, Planet, Health, and the bankruptcy of the Californian PG&E utility, strongly linked to climate change.

The network of interconnected global threats has been mapped by the World Economic Forum in its Global Risks Report 2019. It is a complex adaptive network, where the strength and nature of the links and feedback loops between the different threats is constantly changing and evolving.
Such networks have their own way of doing things, and their behaviour can change suddenly and dramatically, in the manner of an unruly child. A key feature, in the words of Andy Haldane, chief economist of the Bank of England, is that they “exhibit tipping points, with small changes in parameter values capable of moving the [whole] system from stability to collapse … The radical uncertainty in such complex webs generates emergent behaviour which can be near-impossible to predict, model and estimate.”

Yet model and estimate them we must, if we are to avoid or ameliorate the devastating impacts of such collapses.

A start was made by Professor Dirk Helbing from ETH, Zurich, who originated the term “Global Systems Science” in a 2013 article (Nature 497, 51-59). Helbing proposed a computer-based “Living Earth Simulator” as key to a potential solution, but this can only be part of the answer. As Helbing himself acknowledged, “integrating knowledge from the natural, engineering and social sciences and applying it to real-life systems is a major challenge that goes beyond any currently existing disciplines.”

I believe that we are now in a position to begin integrating our knowledge in the form of a new science. It will involve traditional biology, physics and mathematics, and will also incorporate fresh insights from game theory and recently developed approaches to the governance of socio-ecological systems, often based on the new science of complex adaptive networks.
Insights could also come from unexpected directions – even from our guts, where the complex interactions within microbial communities may have parallels with the behaviour of global networks. Art and philosophy may also play a role, illuminating how human aspirations and ambitions affect the behaviour of global networks from perspectives that are very different from the scientist’s approach.

The big challenge is to bring these disparate disciplines together, perhaps in a new institute or institutes, modelled on existing successful interdisciplinary institutes but with the very specific objective of creating a new science. Given recent progress in many of the relevant fields, a decade is not an unreasonable timescale to expect significant progress – something that we certainly need if we are to survive the challenges of our increasingly interconnected world.