The impostor syndrome: are you a sufferer like me? 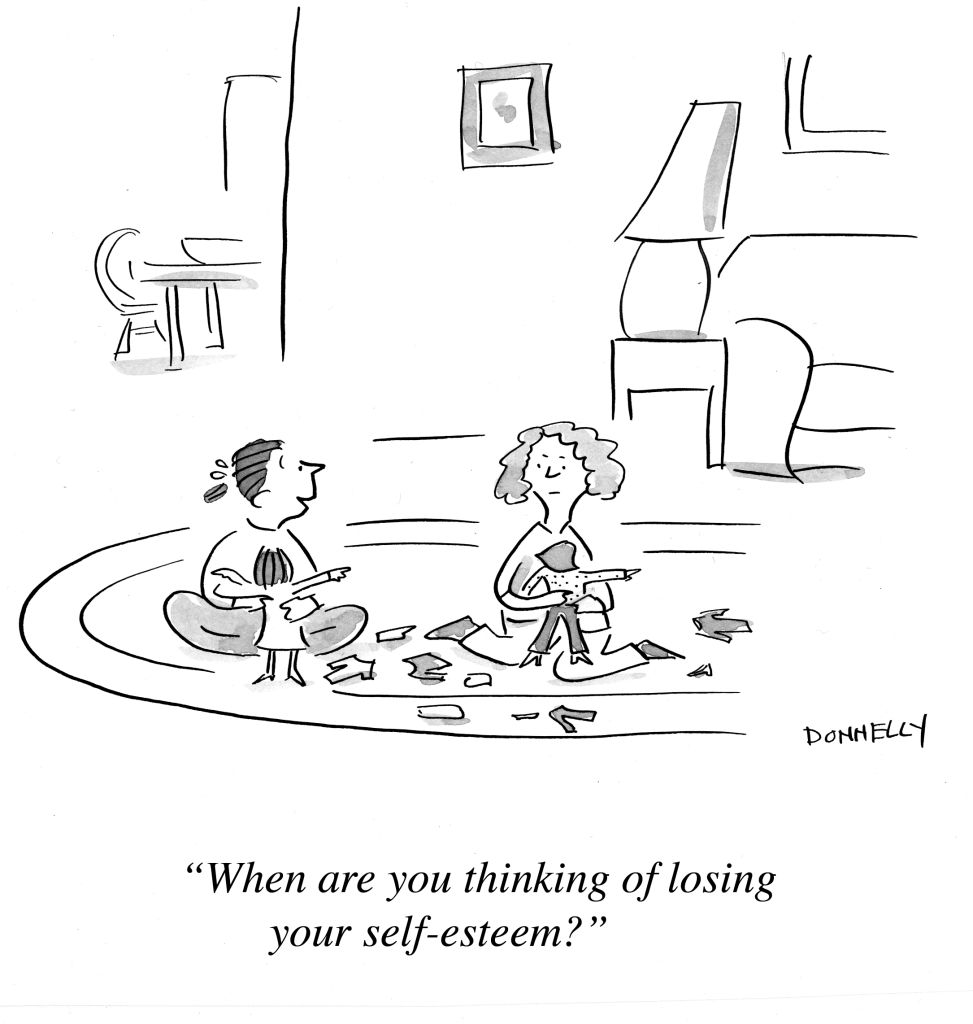 The impostor syndrome is the feeling that you are a fraud. That you’ve slipped through the system undetected, and any minute now someone is going to find you out. That on the surface you may look deep, but deep down you know that you are shallow.

It’s a feeling that I get every time I sit down to write, or stand up to speak.I’m not alone. Just Google the term, and you will find how many people suffer from it.

According to some websites, the impostor syndrome is the domain of the high achiever. Who? Me? (These last two words are also the answer to the question”Quickly; name two pronouns”).

I am actually a biophysical scientist turned popular science author. At least there I had some experience of what I was talking about. But then I wrote a book on game theory, which is about the strategies that we use when we interact with each other, and how these strategies can sometimes lead to counter-intuitive, counter-productive, paradoxical outcomes. It is an incredibly important subject that should be taught in schools. The issues that it has exposed dominate personal interactions and world affairs alike. But I only wrote a book about it after I got sick of waiting for a real expert to write an accessible account.

My impostorism worked only too well, and psychologists started to treat me as the expert. I turned down most of the invitations to write or speak, on the basis that I was not a true expert, but Jeffrey Cornelius-White did persuade me to write a chapter on game theory and counseling for his Interdisciplinary Handbook of the Person-Centered Approach. This isn’t self-advertising, incidentally, because it’s only a chapter in someone else’s book. Not that I would be in to self-advertising here anyway. My impostor syndrome sees to that.

The chapter “How Can I Trust You?” talked about Carl Rogers’ “unconditional acceptance” as an effective technique for evoking trust and producing credible commitment to cooperative solutions to problems. This is a question that has always plagued game theorists, and its solution is central to resolving many of the social dilemmas that they have uncovered. My ideas caught the attention of some game theorists, and I’ve even spoken about it at international conferences on the problems of cooperation. But I always feel that I am a fake, and that someone out there who really knows what they are talking about ought to be saying these things. Possibly they aren’t because they, too, are suffering from the impostor syndrome.

According to some experts, one way out of the impostor syndrome is for sufferers to talk about it more openly, as I am doing here. When I try that among friends and colleagues, though, the usual response is a reassuring shibboleth “Well, look what you’ve done” “You have a really good reputation.”

Who do they think they’re kidding?

I have my own theory about the impostor syndrome. Maybe it is a theory that is already out there – as an impostor that wouldn’t surprise me. It is based on Carol Dweck’s ideas in her book “Mindset” – in particular, the idea that children who are praised for their efforts do much better in later life than children who are praised for their achievements (and who then feel that they have to achieve in order to be praised/loved/accepted. and who may even be driven to cheat rather than fail).

My theory is that most of us impostors had the latter sort of upbringing. We were nervous of failing then, and we are nervous about being found out now. But we also have a strong belief that the things that we are saying really need to be said.

There. That’s that off my chest.