The essential humanity of science 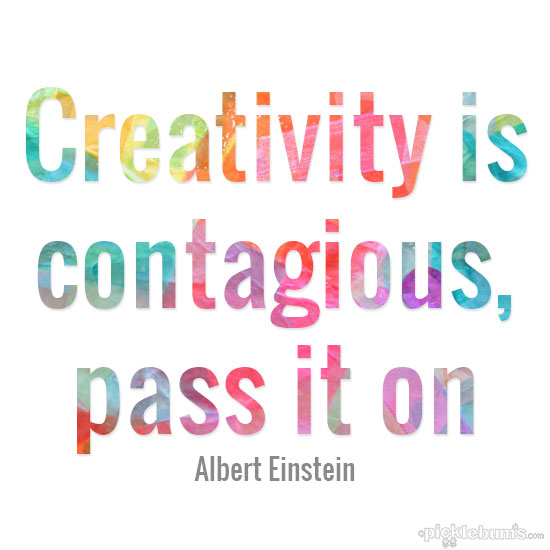 I see science as one of the humanities. I hate the phrase “science and the arts,” as if they were separate entities, pursuing different objectives. But both need

… imagination, the engine that propels science, just as it propels all other creative activity.

To me, all creative activities have the same objective – understanding the world and how it works – albeit by different means and following different paths. Carlo Rubbia, Nobel Laureate and Director of CERN, put is pretty well:

Science for me is very close to art. Scientific discovery is an irrational act. It’s an intuition which turns out to be reality at the end of it –and I see no difference between a scientist developing a marvellous discovery and an artist making a painting.

The opposite view comes from a case officer with an Oxford arts degree who worked with Spycatcher Peter Wright, who was trained in science. Wright was trying to explain a simple piece of electronics, and received this response:

I don’t need to know about Ohm’s Law. I read Greats.

C.S. Lewis, author of the Narnia series, was another skeptic:

… although the gramophone, as a kind of ‘mechanical contraption’, was an instrument of a kind Mr. C.S. Lewis was constitutionally opposed to, he had made it an exception which did not qualify as an engine of the worldwide conspiracy of science and technology against human values …

… in the field of science, there are two kinds of phantasy. The first reaches out to the external world and, by maintaining a connection with that world … becomes a fruitful hypothesis. The second, making no… connection, is ultimately dismissed as a delusion.

These two kinds of phantasy can also be distinguished in the arts.

So where did this “distinction” between science and the arts arise? Perhaps poets are to blame:

By the end of the 1700s, poets knew they could not stop science, but they did manage to persuade much of the literary world to despise it.

But whoever is to blame, isn’t it about time that we got rid of this ridiculous distinction? The arts (including science) have a hard enough time justifying their existence and gaining support as it is, even though they are the most important activity of the human race – indeed, without them, we could hardly claim to be human.