Radio Presenter: How to Find the Sweet Spot 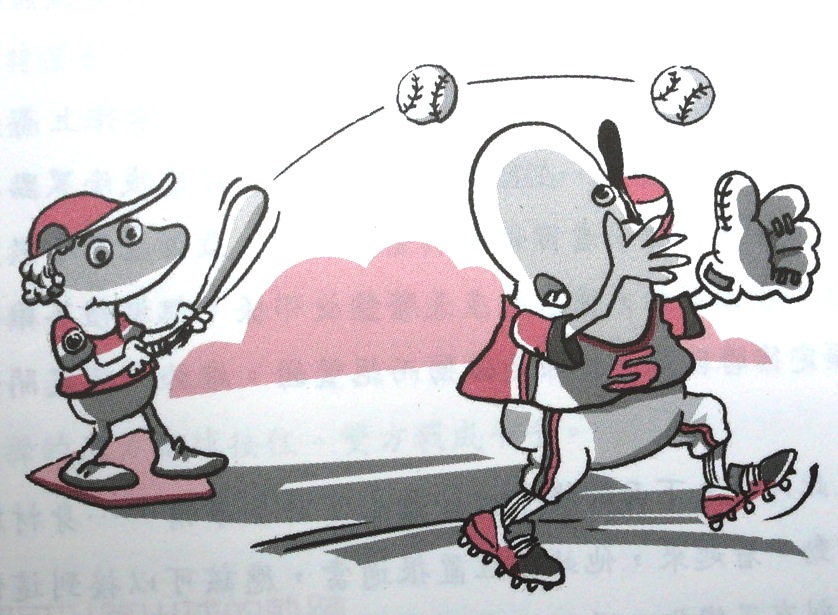 “Sweet spots” are everywhere in the world around us. In five action packed programmes, physicist Len Fisher uncovers the secret of Johnny Wilkinson’s famous kick, how to balance a chain on its end, and why all pianos are out of tune. He surfs the Severn bore and investigates the wave that could have sunk the QE2.

A “sweet spot” is that unique place on a bat or racquet where you can hit a ball without jarring yourself. It’s also the perfect tuning point of a musical instrument, the point of balance in a circus act, and the singular set of circumstances which produces one solitary gigantic ocean wave.

Len’s infectious enthusiasm and antipodean humour are unleashed once more as he sets out on a new scientific adventure. With the help of fellow physicist Jeff Odell, as well as athletes, musicians and engineers, Len explores a different sweet spot in each programme, discovering how science can let us produce sweet spots, use them and (sometimes) avoid them!

Len gets into shape with the help of tennis coach Peter Bendell, England rugby coach Dave Aldred and scientist Jeff Odell. He tries his hand at tennis and finds that a vigorous swing with a modern tennis racquet produces a “plop” rather than “ping” when he hits the ball. This is because the racquets have an enlarged “sweet spot”, produced by having floppier strings near the frame and springier strings near the middle. Switching to rugby, he investigates the physics behind Johnny Wilkinson’s famous kick in the 2003 World Cup final, and discovers that all was not as it seemed.

Singular waves, or solitons, are natural “sweet spots”. Len is joined is joined by fellow physicist Jeff Odell and seasoned captain Ron Warwick to examine two spectacular examples: Giant ocean waves and the Severn Bore. As a former captain of the QE2, Ron Warwick describes how the ship was hit in mid-ocean by a ninety-foot roque wave, while Len and Jeff reveal how such waves come about. Nearer to home, Len and Jeff join the people who surf the Severn bore, a natural soliton that regularly roars down the Severn estuary near Bristol. On a freezing November morning Len tries out his own surfing skills.

When buildings and bridges “give” they often do so in a catastrophic manner. Len and Jeff use an earthquake machine at Bristol University to investigate how catastrophic vibrations arise in buildings, bridges, and even sports bars, and talk to engineer Adam Crewe what designers can do to avoid catastrophe.

Tricks such as balancing a long thin object like a pencil on your chin, or spinning a ball on the tip of your finger are difficult to get right. Len and Jeff talk to circus performer Rod Laver about the best techniques and the science behind them and reveal, with the help of mathematician Tom Mullin, how science lets us perform a modern version of the apparently impossible Indian Rope Trick, where a chain of connected links is balanced on its end.

Len consults piano tuner David Widdicombe and Australian physicist/musicians John Smith and Joe Wolfe over the science of producing the optimum “sweet spot” for a piano and for a soprano’s voice.

He discovers that all pianos are out of tune, an effect known as the “Pythagorean comma” and reveals how professional piano tuners conceal the effect by the way that they tune the piano. Moving to Australia, Len visits the acoustics lab at the university of New South Wales, where physicists John Smith and Joe Wolfe have designed a gadget that allows a soprano to view her output electronically and use biofeedback to improve her technique. They demonstrate the instrument and get Len, a musical tyro, to try it out.