Oxford Companion to Sugar and Sweets: My Article on Sugar in Cosmetics 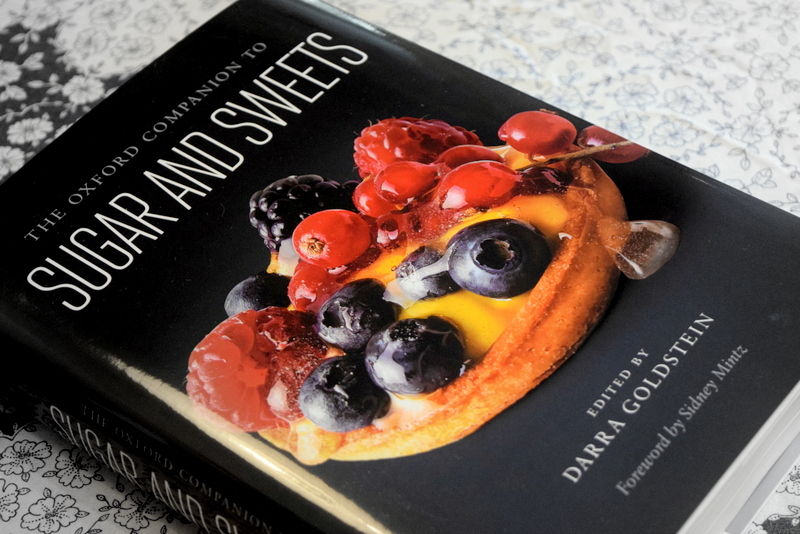 The brilliant Oxford Companion to Sugar and Sweets (https://www.facebook.com/Companion2Sweets) is now out. Packed with useful and interesting information – in the latter category, my articles on unusual uses of sugar. Here’s the one on cosmetics (look out for the bikini waxing):

The uses of sugar in cosmetics fall into three broad categories – exfoliation, depilatory and lustre.

According to Loretta Miraglia, head of product innovation at La Mer, “exfoliation is overused … If I exfoliate on a daily basis, I would have pores the size of Chicago.” For those who wish to abrade dead skin cells away, however, rather than wait for them to slough off naturally, sugar is a reasonable choice. Suspended in olive oil, or trapped in a bar of soap, its sharp-edged crystals cut the dry cells away, but do not hang around long enough to cause serious damage to the skin because they are soluble in water.

The use of sugar in depilation makes a lot more sense. In the normal wax-based processes, hot wax can burn the skin, and also adhere to it and cause damage when peeled off. Sugar depilation avoids this, since the depilatory material is used at or slightly above room temperature.

The material is a paste prepared from eight parts sugar, one part water and one part lemon juice (which helps to prevent the sugar from crystallizing as the mixture cools). The mixture is heated to around 120C, then left to cool, forming a thick paste or gel. This is then applied to the skin, which has been pre-prepared with a light dusting of corn starch or other powder so that the material adheres only to the protruding hairs. Finally, a strip of porous cloth is pressed on to the paste, and then pulled off in the opposite direction to the hair growth, bringing hairs and paste with it. According to a friend who offered to try it, the technique works well, although the removal process is still painful!

Finally, the presence of sugar in some cosmetics has been claimed to help produce surface lustre, as in its addition to some lipsticks to make them appear more shiny. There may also be indirect effects, as in La Mer’s “Face and Body Gradual Tan”, where product innovator Ms Miraglia has been quoted as saying “The secret in this sauce is sugar. It creates a much more red color development — versus yellow — which is more natural and appealing.” Presumably any effect of sugar is on the colour development of other components in the mixture. The sugar of itself is unlikely to produce such colours unless it is heated to unacceptably high temperatures, as in the final scene of the 1989 film “The Cook, The Thief, His Wife and Her Lover,” where a human body is glazed. But that, really, would be going too far in the use of sugar to promote beauty.