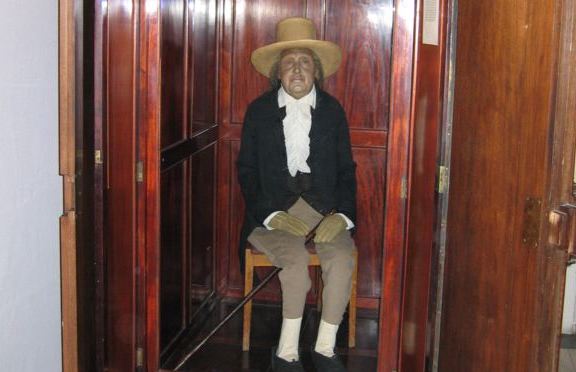 I live a divided life, spending half the year in Australia and the other half in the UK. While in Australia, I recorded several programmes for ABC Radio National on various aspects of the science in our lives. They are now all available on podcast. Enjoy!

1. Science Show: How Australian tax law divides science and the humanities, and why it matters.

Broadcast on the 60th anniversary of C.P. Snow’s “Two Cultures”

2. Ockham’s Razor: Seeing patterns (even where they aren’t there)

A problem that affected Oliver Sacks, and affects me when it comes to recognizing faces, and which affects the whole of society when trying to fit patterns to events

3. Ockham’s Razor: The relics of scientists

A fun piece about the relics of scientists that are to be found in museums around the world!