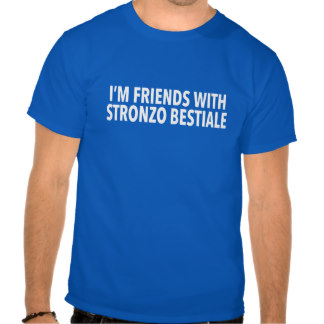 Deviating momentarily from our theme of light, and the famous scientists who were involved in figuring out its properties, here is some light relief, concerning scientists who never actually existed: