1. Why Newton Added Two Colors to the Rainbow 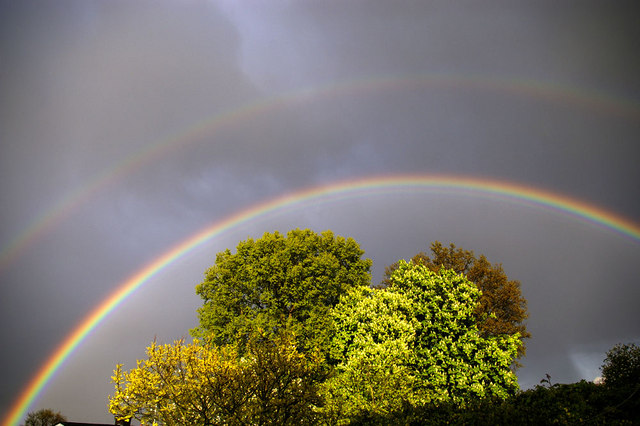 When Isaac Newton allowed the sunlight passing through a hole in his blind to hit a glass prism that split it into different colours, he wasn’t the first to see such colours. In fact, he’d probably seen them as a child, reflected from the bubbles in his bath, and of course in the colours of the rainbow, which appear when white light is split up by being bounced around inside raindrops.

Newton was the first, however, to think of using a second prism to put the colours back together again, and hence to prove that white light is made up of many different colours. But how many?