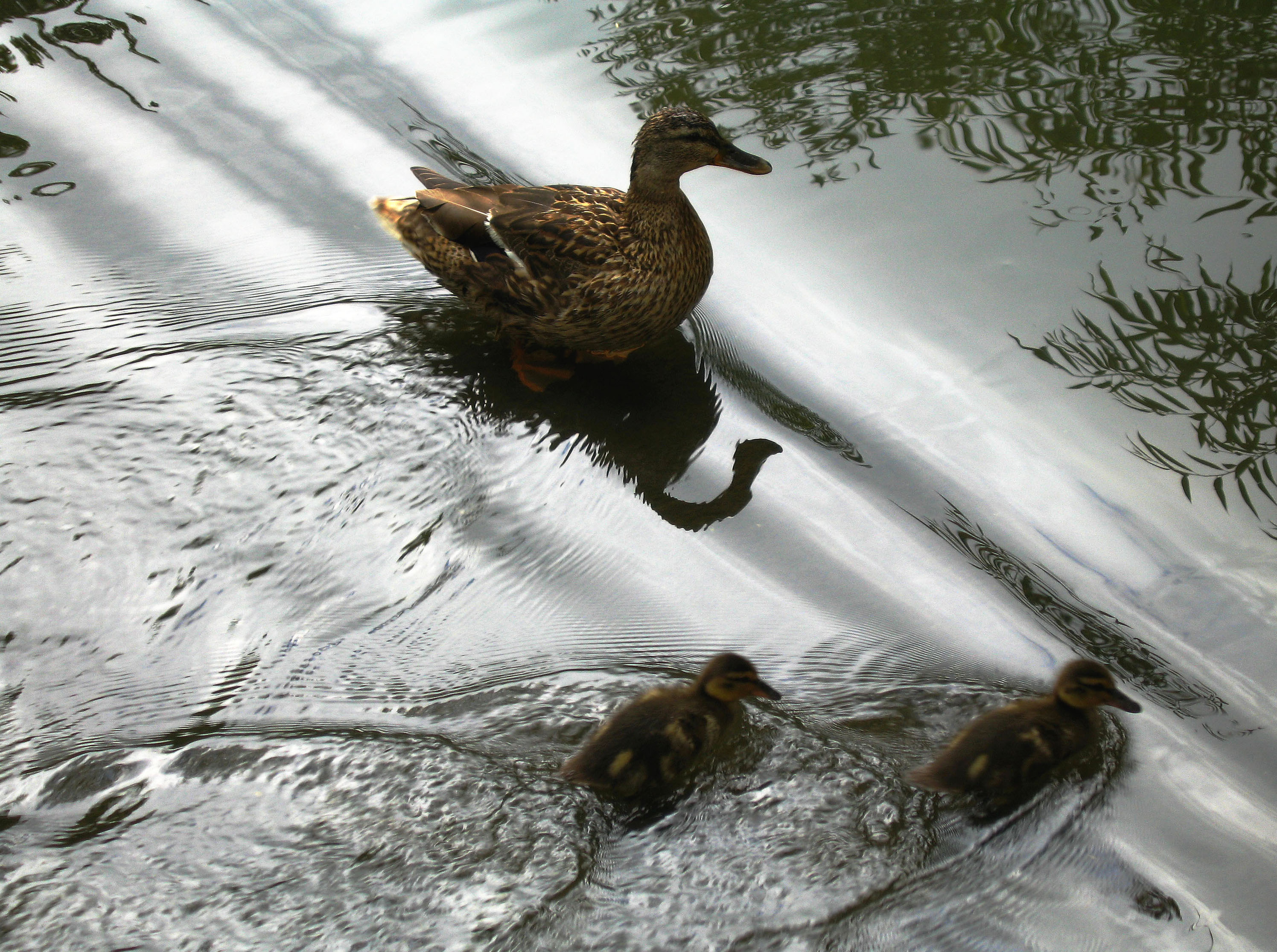 Some scientists capture the imagination, often because of a single quirky image. Newton under his apple tree; Galileo dropping cannon balls from a tower; Einstein playing the violin.

In fact, these particular scientists are even more interesting because of the things that most people don’t know about. Newton invented the cat flap (perhaps); Galileo wrote rude poems about his fellow dons; Einstein had numerous affairs that were carefully kept from the public gaze.

But some other scientists, lets face it, are just plain boring. Which is a pity, because the boring ones sometimes do the most interesting science.

One of the most boring was Thomas Young, who lived between 1773 and 1829. Young was an infant prodigy, who read the Bible twice from cover to cover before he was four, and committed the standard Greek grammar of the time to memory by the time he was nine, when he was already reading an advanced textbook on applied mathematics, ‘omitting gunnery’ because of his Quaker upbringing.

But when it came to communicating his compendious knowledge, Young was a washout. He was appointed as Professor at London’s Royal Institution in 1802, and given the job of making science accessible to the public in a series of public lectures. Unfortunately, his elephantine mode of delivery had quite the opposite effect, and he lamented that “my audience has often been fatigued by insipidity or disgusted with inelegance.”

We’ve all heard speakers like that, with politicians and scientists being among the worst culprits. But Young was a different man when it came to communicating his own ideas, rather than those of others, as he showed when it came to describing one of the most straightforward and elegant experiments in the history of science.

Young’s experiment was designed to test whether light had wave-like properties, similar to those that he had observed in the ripples made by ducks swimming in a pond. It is an experiment that anyone can do, with care. Here it is in Young’s own words:

“I made a small hole in a window shutter,” he said “and covered it with a piece of thick paper, which I perforated with a fine needle. … I brought into the sunbeam [passing through the hole] a slip of card, about a thirtieth of an inch [i.e. about 1mm] in breadth, and observed its shadow.”

If only more modern scientists could write with such clarity! Perhaps they will be forced to, according to many of my scientific Twitter correspondents, now that journals such as Nature are making their contents publicly available.

Young went on “Besides the fringes of colours on each side of the shadow, the shadow itself was divided by similar fringes.”

This could only be explained, said Young, if “these fringes were the joint effects of the portions of light passing on each side of the slip of card, and inflected, or rather diffracted, into the shadow.”

Most people would have stopped there, satisfied with their own brilliant explanation. But Young thought of a way of checking out his idea. And that is exactly what science consists of – checking out your ideas against reality. No more. No less. Some of the most important ideas in life can’t be checked out against reality, but those that can be, should. Astrologers and homeopaths, take note, along with other members of the woo-woo brigade.

Young’s way of checking out his idea was to block out the light on one or other side of his sliver of card, whereupon the fringes disappeared. So it needed light from BOTH sides of the card to form the fringes. Simple. Brilliant. And conclusive proof that light consisted of waves that could interfere with each other – or so it seemed. But there was much more to come, as future posts will show.