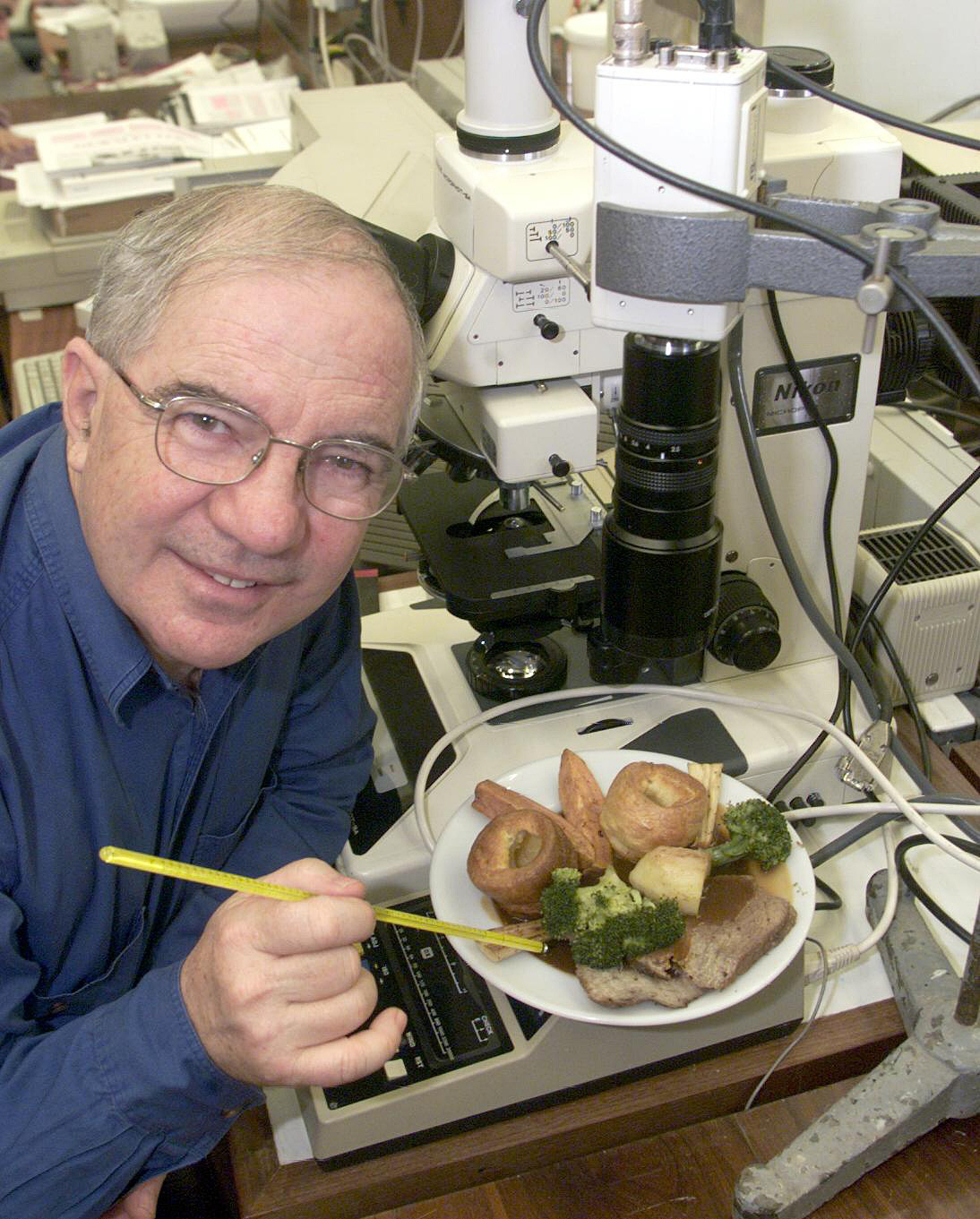 A decade ago I initiated what has become a rather regrettable trend when I demonstrated that a simple physical equation could be used to understand and optimize the process of biscuit dunking. The media were enraptured by the idea, though not really in tune with my intention, which was to make science accessible by showing how scientists might think about a simple everyday problem. “Equations” have been on the news agenda ever since, though seldom for the right reasons. Most recently, the Mail on Sunday requested an equation for purchasing designer clothing. One specific editorial request was that the equation should contain “lots of sigmas and other Greek symbols”!

Some of the most important equations in science had their origins in the observation of everyday phenomena, such as Galileo’s equation for the speed of a ball rolling down a hill, or equations for heat transport, whose historical origins go back to the day when Count Rumford burned his mouth on a hot apple pie. But will producing equations for other aspects of everyday life ever be able to help us to show the public what science is really about? Or will the “giggling Gertie” editorial approach forever hold sway? Here I look at the history of equations in the media, try some of them out with the help of the audience, and draw up a balance sheet of gains and losses when it comes to their use in the communication of science.