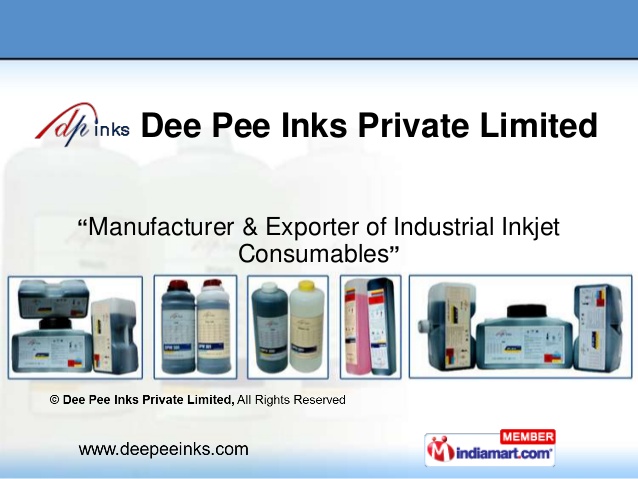 One of the most famous English physicists of the late nineteenth century was John William Strutt, aka Lord Rayleigh. He discovered argon, an inert gas that makes up nearly 1% of our atmosphere, and made many other discoveries besides. None were as wonderful, though, as his discovery of the German hausfrau Miss Agnes Pockels. And it was all because of a letter.

The letter, which Miss Pockels sent to Rayleigh on January 10, 1891, began:

Will you kindly excuse my venturing to trouble you with a German letter on a scientific subject? Having heard of the fruitful researches carried on by you last year on the hitherto little understood properties of water surfaces, I thought it might interest you to know of my own observations on the subject For various reasons I am not in a position to publish them in scientific periodicals, and I therefore adopt this means of communicating to you the most important of them. First, I will describe a simple method, which I have employed for several years, for increasing or diminishing the surface of a liquid in any proportion, by which its purity may be altered at pleasure. … …

Rayleigh must have been stunned, because the letter described experiments that not only mirrored his own, but which went very much further in technique, results and interpretation – all from a lady who could not publish because she did not hold an academic position (or even a degree) and who had performed the experiments at her kitchen sink!

Luckily for Pockels, Rayleigh was a gentleman in the truest sense of the word, and he took a step that maybe only someone in his prestigious position could have got away with – he sent an English translation of the letter to the famous scientific journal Nature, together with a covering letter asking them to publish it verbatim:

I shall be obliged if you can find space for the accompanying translation of an interesting letter which I have received from a German lady, who with very homely appliances has arrived at valuable results respecting the behaviour of contaminated water surfaces. The earlier part of Miss Pockel’s letter covers nearly the same ground as some of my own recent work, and in the main harmonizes with it. The later sections seem to me to be very suggestive, raising, if they do not fully answer, many important questions.

Those questions concerned the surface tension of the water, how it was affected by the presence of other materials (such as detergents), and how the layers of these molecules could be compressed, or swept away, by a sliding barrier, giving away the secrets of their packing in the process. The technique would lead to a Nobel Prize (though not for Pockels!), and even to a step in my own career – but more of these subjects in a later post.

Having paused in my writing to go to the toilet, I was reminded of a related discovery of Rayleigh’s – that of the cause of fluctuations in a urine stream. Any male will have seen these, and even perhaps wondered why the stream shows regular fluctuations in diameter along its length, rather than simply having a constant cylindrical diameter. Rayleigh did more than wonder – he recognized that it was due to surface tension, and worked out the mathematics involved. Some scientists with a practical bent picked up on his theory in the 1970s, and figured that the fluctuations could be magnified mechanically to break the stream into droplets. All that was necessary was to put a dye into the stream, deflect some of the droplets as required by the application of a pulsed electric field, and there you had it – the basis for the modern inkjet printer. Simple, really.