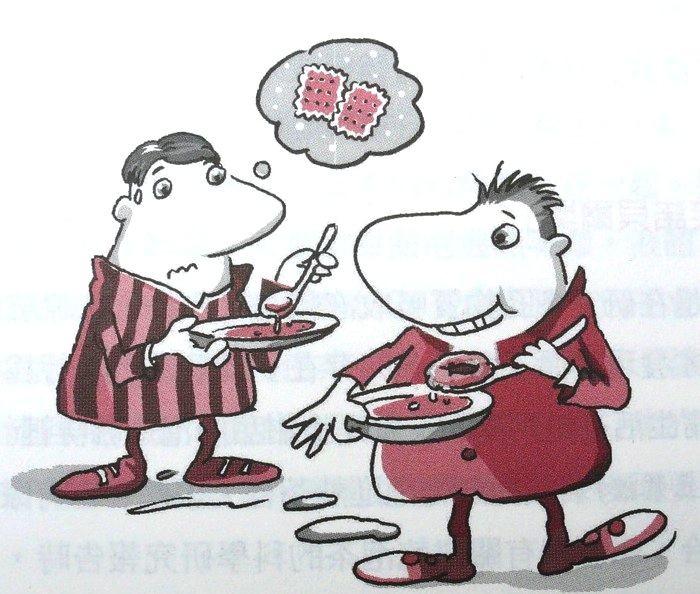 The best way to enjoy a biscuit is not with tea or coffee but with cold, chocolate-flavoured milk, according to new research.

Scientists at Nottingham University have found milky drinks trap the biscuit flavours in the mouth, whereas hot drinks tend to “wash away” the experience before the mouth and nose have had time to fully appreciate them.

The study was led by Dr Len Fisher, the scientist who won an Ig Nobel prize this year for his research into the science of dunking biscuits in tea. In that now famous work, he produced a mathematical formula to explain what happens when liquid is absorbed into a biscuit and gave advice on dunking technique.

The new study, using hi-tech laboratory equipment, measured the flavour released into the back of the nose by different biscuits and drinks. Various combinations were tried while a tube inserted into one nostril took samples of breath for analysis in a “NoseSpace machine”.

The small amount of air from each breath passed into a chamber where different odour chemicals were separated and their measurements shown on a computer monitor.

The research, sponsored by biscuit company McVitie’s, showed it was not tea and coffee we should be having with our biscuits, but milky drinks instead. They released up to 11 times more flavour than you get from a dry biscuit alone.

Dr Fisher said: “Milk is essentially fat droplets suspended in water and those fat droplets stay around in your mouth and they hang on to the flavour in the biscuit so that the aroma can be released up to the back of your nose. That’s what you detect as flavour with your brain.

“The chocolate helps because it has fats of its own – the cocoa solids and they enhance the effect.

After two months of research and the testing of more than 200 biscuit and drink combinations, the study found that:

Dr Fisher said the big surprise was that tea and coffee faired so badly in the tests.

“I was expecting that the hot drinks would vaporise the aromas and you’d really get a nose full. But it doesn’t work like that because hot drinks also wash the flavours straight down your throat.

“It’s a race between what goes up you nose and what goes down your throat and it’s a dead heat – there’s no effect at all,” he said.

The worst drink to have with a biscuit is a soft drink like lemonade. Flavour goes down by a factor of ten instead of up, says the honorary research fellow at Nottingham.

Dr Fisher is clearly putting down a marker for next year’s Ig Nobels, the tongue-in-cheek awards for scientific achievement that, in the view of some observers “cannot, or should not, be reproduced”.

But he insists he is engaged in serious work which has wide benefits.

“This is the first time that serious experiments have been done measuring the effect of the flavour of one food on another. This has huge implications.

“Take, for example, the preparation of gourmet meals where chefs plan for a succession of foods where one food must build up what has come from the one before.

“The research will also benefit the preparation of fast foods as well.”