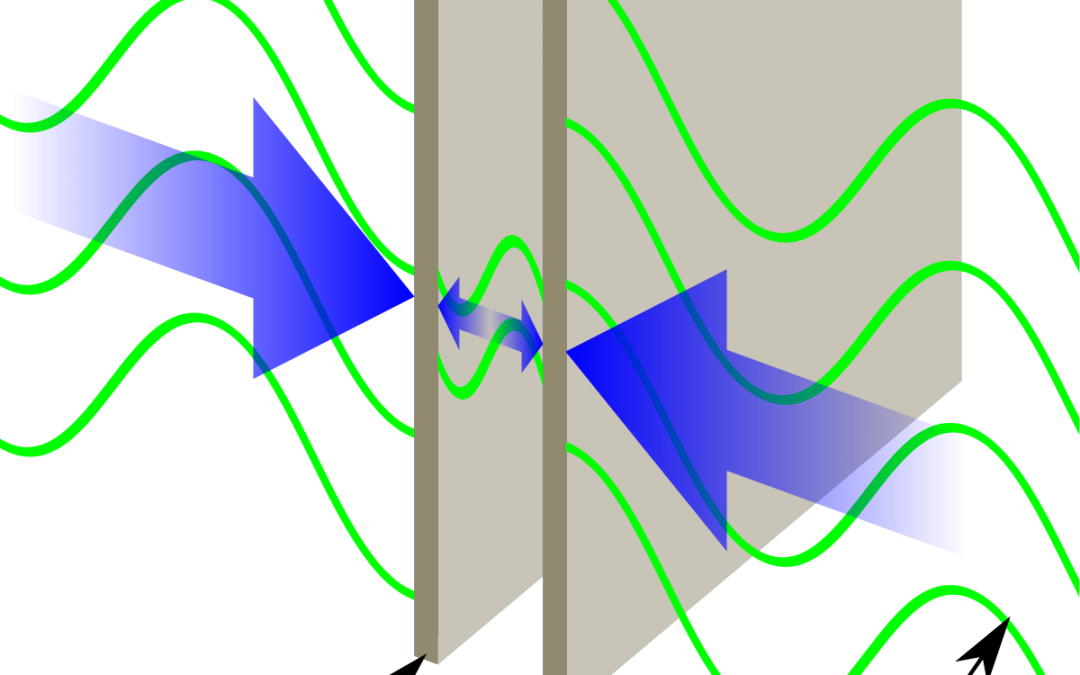 This mini story is about me and my last (maybe really my last) scientific paper. It is also a story of how science really works – through people, rather than structures or organizations or committees.

It started with Twitter, which is a major way that I keep in touch with what is going on. Quite often people will put up links to interesting new work – interesting, that is, to the people whom I have chosen to keep in touch with over our wide range of mutual interests. In my early days I spent some time measuring forces between closely spaced surfaces (you can check out the papers in my publications list; some of them are actually readable!). Now an American group has used modern microfabrication techniques to go one better, and to have the surfaces at two different temperatures – and in a vacuum. According to theory, a vacuum is not a vacuum. Pairs of electrons and positrons keep appearing and disappearing, and this allows the vacuum to transfer heat. And now this group had measured it, and the results agreed with theory!

Are you with me so far? It was terribly exciting news, especially since I knew a theoretician who had worked on the problem. He was an old friend called Barry Ninham, who had been the youngest Professor ever appointed to a prestigious Research School at the Australian National University. I used to visit his Department of Applied Mathematics to do experiments – no, don’t ask, it’s too complicated.

I shot him an email, and that’s where things took off. The theory that the experimenters had used was an old one. Barry had done a much more complete one, but they hadn’t used it. In fact, they hadn’t even mentioned it.

Barry suggested that we write a joint note to Nature, where the experimental paper had been published. “With me?” I wondered “Wow.” The “wow” was because I am by no means a real mathematician. Once, when I was visiting his Department, I incautiously revealed that I had a degree in mathematics. One of the (real) mathematicians spun around in surprise and said “You??”

He was right. Real mathematicians are a breed apart, and I ain’t one of them. But it was great fun to work with a real one, and eventually Barry and I submitted our paper.

It was rejected. “Not of general enough interest.” Ah, well. At least these days there is an alternative route – pre-publication on a platform called arXiv, where scientists whose reputation is reasonably assured can pre-publish their work before (or, more and more often, instead of) the often long-winded refereeing process used by moist journals.