Are you over-exerting your brain? 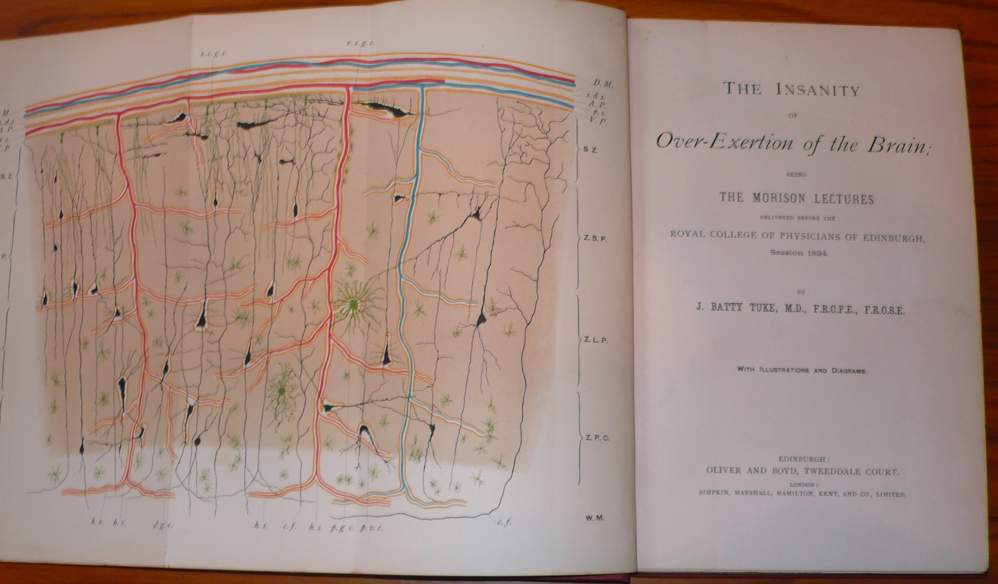 In the days when I was an enthusiast for competition bridge, I read a book by the British writer Victor Mollo which featured a character called The Hideous Hog. One sentence from that book, describing the Hog’s excuse for making a mistake, has always stuck in my mind “Sorry, partner; that’s what comes of over-thinking.”

Over-thinking can be a serious problem. The German psychologist Gerd Gigerenzer (https://www.mpib-berlin.mpg.de/en/staff/gerd-gigerenzer) warns against it, using evidence from many experiments to argue that decisions which are made on the basis of a limited amount of information can often be better than those which are more deeply considered. On the other hand, we have the evidence of Charles Darwin, who went to great lengths in deciding whether to marry his cousin Emma, drawing up an elaborate list of pros and cons (which can still be seen in a notebook on display in his old home of Down House). One of the “pros” was “better than a dog, anyhow” (!)

The Victorians believed that over-thinking could be injurious to the brain. In fact, the father of the pioneering British mathematician Mary Somerville confiscated the candles that she used for study, maintaining that ‘we must put a stop to this, or we shall have Mary in a straight-jacket one of these days.’

These thoughts were stimulated by my rediscovery of a book that I had forgotten that I possessed: The Insanity of Over-Exertion of the Brain, published in 1894 by the wonderfully-named J. Batty Tuke. In the next post I will offer a few extracts – then you can make up your own mind on the subject.

NOTE: 12th November, 2016 My good intentions to publish a few extracts were thwarted by travel, and now the book is far away. But I won’t forget my promise to provide extracts, although it won’t be for a few months!