It all began in 2005, when I led a group of Australian tourists (only one of them a scientist) on a science History Tour of Europe and the UK. Highlights includes a private tour of the Higgs Boson project at CERN in Geneva, a visit to Louis Pasteur’s home laboratory at Arbois in France (where the chicken soup that he sterilized 150 years ago is still sterile!), and a view of Galileo’s preserved middle finger in Florence.

The tour was so successful that the same group has requested another one, which took place in September/October 2007, this time covering Eastern Europe and new sites in the U.K. Highlights included a visit to Gregor Mendel’s restored garden at the Abbey in Brno where he discovered the principles of inheritance using garden peas, and a visit to the Human Genome project near Cambridge, where modern genetics is being advanced. 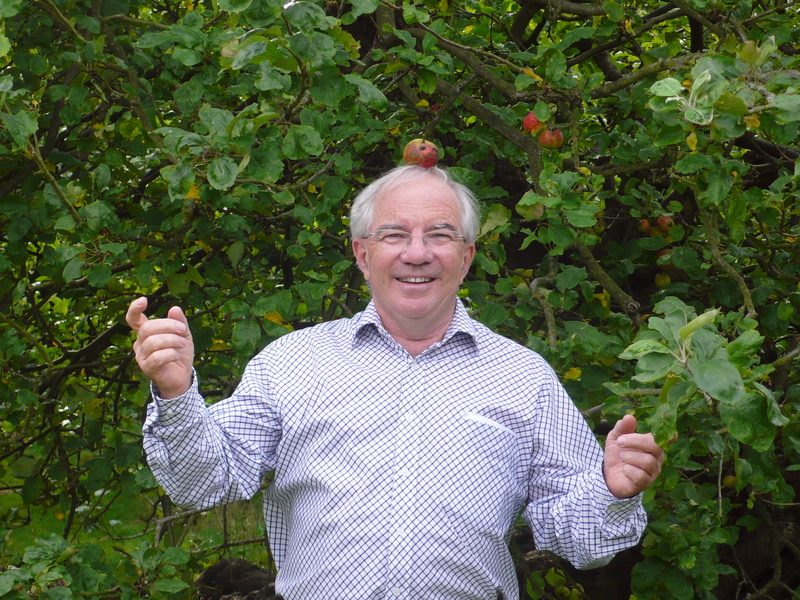