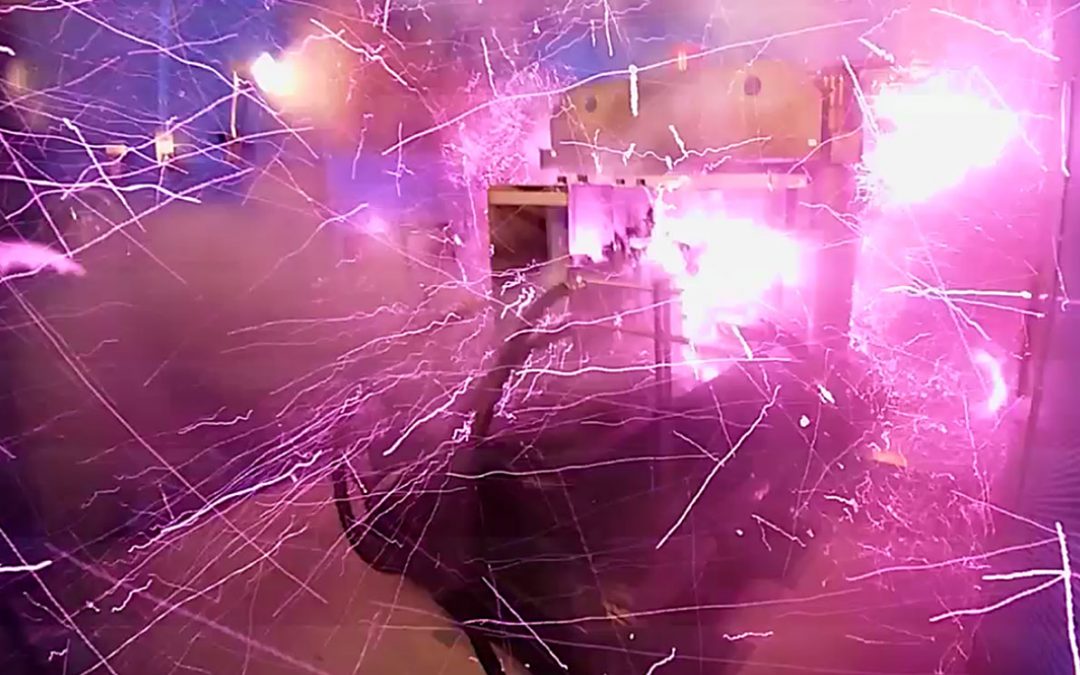 This story of the generation of an ultra-strong magnetic field (https://spectrum.ieee.org/nanoclast/semiconductors/nanotechnology/magnetic-field-record-set-with-a-bang-1200-tesla) and the subsequent disaster reminds me of a story that I was told by a very prominent Oxford chemist, a Fellow of the Royal Society, and not given to exaggeration.

Apparently, the magnet of an NMR (Nuclear Magnetic Resonance) machine needed to be moved. It was mounted on rails, and so it was a simple matter to push it to its new position in the centre of the lab. What the enthusiastic pushers had failed to take into account, though, was Newton’s Second Law. They should have started pushing back BEFORE it reached its intended position. Unfortunately, they didn’t, and by that time it was too late. Despite their frantic efforts, the magnet careered on, eventually disappearing through the laboratory wall.

Even scientists don’t always think about the practical consequences of scientific theories.