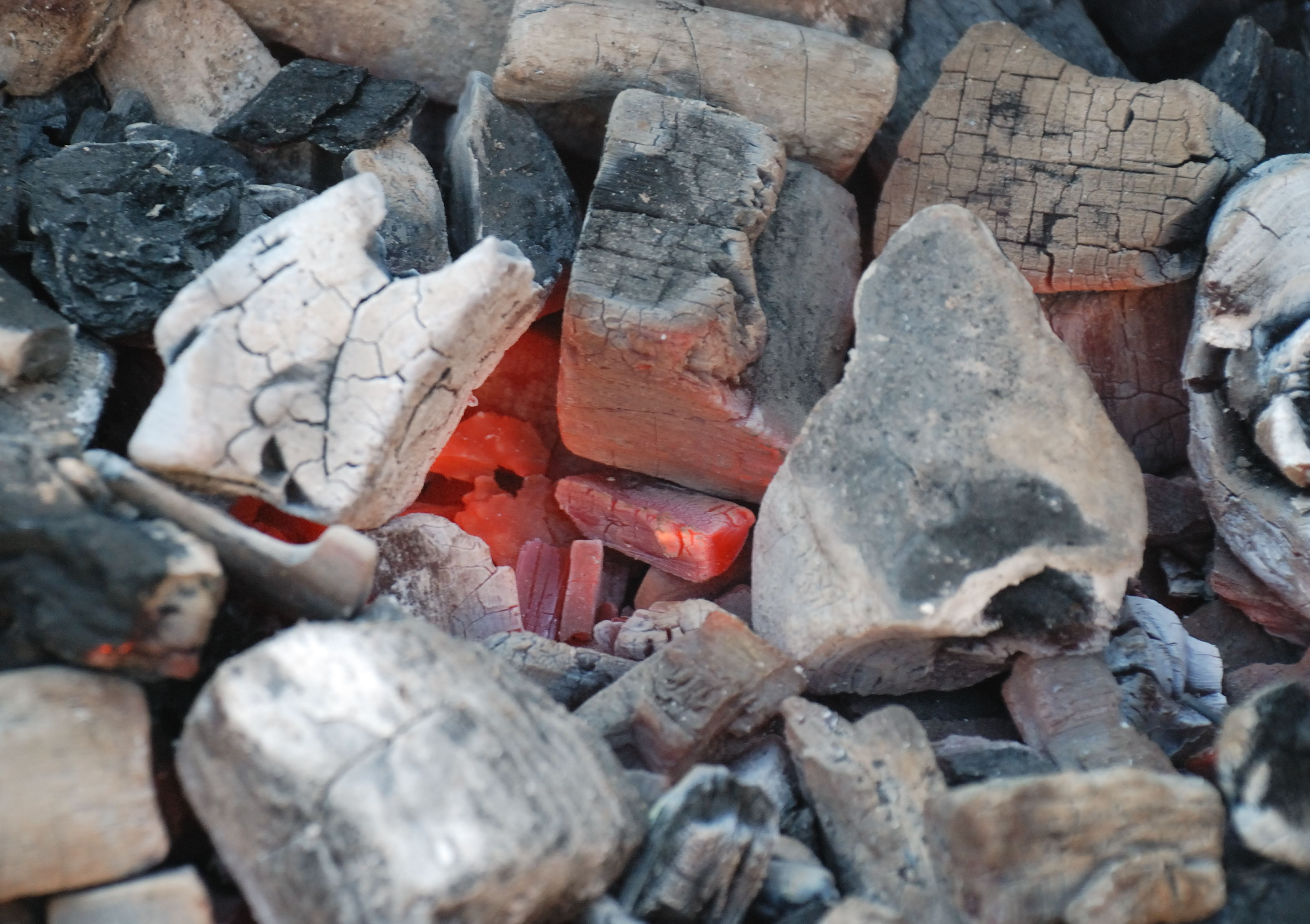 Two upcoming papers in Physical Review Letters shed a light on the way that scientists can use analogies to understand fundamental physical processes.

Some analogies can be just plain barmy, as with Newton’s analogy between the number of notes in a musical scale and the number of colours in the rainbow (see my very first Mini Story, and also my recent paper in Nature Vol. 250 (http://www.nature.com/nature/journal/v520/n7548/pdf/520436a.pdf)). Others can be wrong, but very productive, as with Maxwell’s analogy between the transmission of light waves and the spinning of gear wheels (Post 6).

Still others, though, can provide real insights, and this is the case with the two papers mentioned above. Both looked at the analogies between material fracture, which is quite well understood, and seismic events, which aren’t. In the first, Haroldo Ribeiro and his collaborators simply soaked pieces of charcoal in ethanol. This sounds like it would make a rather good edible drink, with the charcoal (often used to relieve the indigestion pains that can result from overindulgence) being there from the start. Ribeiro and his Brazilian colleagues, though, let the ethanol evaporate, creating stresses that cracked the charcoal. They found that the cracking followed several fundamental seismic laws:

Meanwhile, a Finnish group has performed rather similar experiments where they cracked pieces of compressed pinewood, and found similar results from acoustic analysis of the resultant “woodquakes.”

Scientists have long been searching for model systems where they can simulate the behaviour of real earthquakes. By toiling in the shadow of the corkscrew, maybe they have finally found one.