83. Suicide, beer and a honeymoon: the human side of thermodynamics 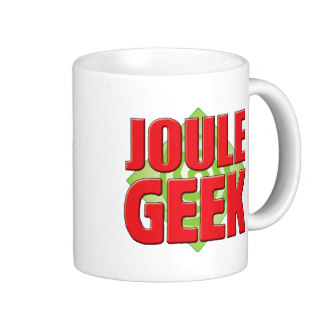 Scientific ideas can come to anyone, and come from anywhere. In the case of the nineteenth-century German physician Julius von Mayer, they came from seeing horses sweat as they pulled a heavy load up a hill. Stimulated by his observation, he was the first to conceive the idea of work that work and heat are just inter-convertible forms of the same thing (energy), and to state the principle of the conservation of energy – the basis of modern thermodynamics.

Not being a “real” physicist he was laughed out of court, and set out to prove his idea by arranging an experiment in a paper factory where a large cauldron of paper pulp was stirred with a paddle driven by a horse going around in a circle. The pulp got hotter as it was stirred, and the rise in temperature provided the first measurement of the “mechanical equivalent” of heat that young science students learn about, usually with resignation. Dull, dull, dull.

But it isn’t – or it wasn’t in the early days, anyway. Xenophobic suspicion, lofty dismissal and “old school tie” mentality all conspired to ensure that Mayer’s work was again dismissed – partly with reason, since his experiments weren’t all that good, and his presentation woeful. Depressed, he tried to kill himself by jumping out of a window thirty feet above the street, but his experimental ability failed him here too, and he survived.

Eventually he was recognized as the pioneer that he was. Before that happened, though, an English brewer called James Prescott Joule performed a better version of Mayer’s experiment, and go the credit – even to the extent that the standard unit of energy is now called the Joule. If you want to get a feel for it, a Joule is roughly the amount of energy that it takes to lift a cup of coffee to your lips.

So why did I mention honeymoons in the title? Because when Joule got married, and went on his honeymoon to Chamonix in the Swiss Alps, he took with him a huge thermometer, which must have unnerved his bride on their wedding night, but which in fact he used to measure the temperature at the top and bottom of a waterfall in an effort to find how much the temperature increased as the water fell. It just goes to show that you can do science anywhere, anytime. It also demonstrates that thermodynamics can sometimes be more interesting than sex – well, to some people anyway.