8. What if? How the Special Theory of Relativity was discovered. 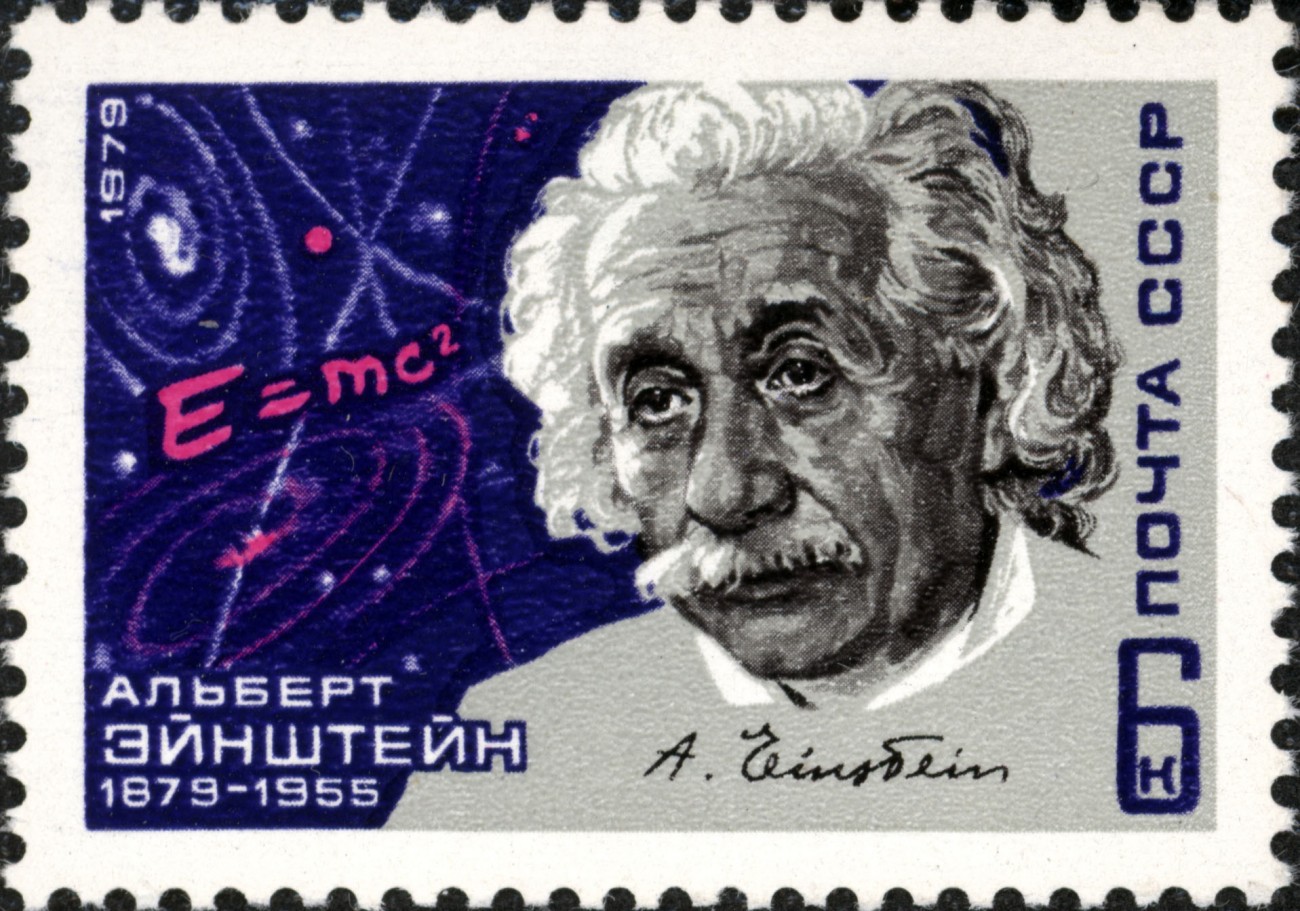 Einstein developed two theories of relativity – the Special and the General. This post is about the Special Theory of Relativity, and how Einstein came to think of it. The post is longer than usual but, according to the Special Theory, things get shorter when they move faster, so try reading it through quickly, and then going back to digest it at leisure.

Einstein is known for his theories of relativity, and many a modern student would have no difficulty in relating to Einstein himself, especially in the matter of attending lectures. He hated them and, just as some modern students might do, used the notes of a friend who “attended the lectures regularly and who worked over their content conscientiously.” His absences did not escape the notice of his professors, and even though he did well in his exams by dint of his wide reading, one of them (Heinrich Weber) expressed his disapproval by gleefully couching a letter of recommendation that Einstein had sought in such a way that he was rejected for every teaching job that he applied for over the next two years.

He was eventually rescued by the father of his university classmate Marcel Grossman, who obtained for him a job as an assistant examiner in the Swiss Patent Office. There he was able to ponder his theories in between examining patents for electromagnetic devices. Many of these were concerned with the transmission of electrical signals and the electromechanical synchronization of time in different places, which bore a close relationship to a question that had preoccupied Einstein since he was a teenager – what would a light beam look like if you could run alongside it at the same speed?

Einstein had first proposed this “what if?” question in a letter to his uncle, Cäsar Koch, written when he was 15 or 16 (he himself couldn’t remember). Now, ten years later, working at his famous lectern in room 84 of the Bern patent office, he thought he saw a totally unexpected answer.

The problem was this. If you could keep pace with a light beam (known by this time to be an oscillating wave travelling through space), then it would appear to your eyes to be stationary, just as a wave travelling across water would appear to have a constant, immobile shape if you could run alongside it. Yet Einstein knew that the equations (Maxwell’s equations) governing the propagation of waves such as light waves forbade the occurrence of such a stationary state.

Einstein’s revolutionary thought was: what if you couldn’t ever run alongside a light wave? What if, no matter how fast you ran, the light wave always caught up with you and passed you at the same speed as if you weren’t running at all? Then it would simply be zipping past, no matter how fast you were travelling, and would never appear stationary.

It sounds mad; counter-intuitive; impossible; a cartoon fantasy. One of Einstein’s favourite ways to help people understand it was in terms of trains travelling on the same train line. Say you were in a stationary train, and another train was approaching you at a constant speed of 100 kilometers per hour. To escape from a terrible accident, you would need to start your own train, and set off in the same direction as the second train at at least 100 kilometers per hour.

Say your train could only manage 100 kilometers per hour. Then you would still be safe, because the two trains would be travelling at the same speed, and the distance between them would remain constant. Imagine your horror, then, if you looked up and found that the other train was still catching up with you at 100 kilometers per hour despite the fact that it was still travelling at the same constant speed!

It could never happen in the world of real, concrete objects, which is perhaps why people sometimes find it so hard to grasp that an insubstantial light beam can behave just like the second train, catching up with us and passing us at the same speed (from our perspective) no matter how fast we try to run away from it.

But this was Einstein’s hypothesis – unvisualizable to the human mind, but capable of being expressed in equations. When Einstein wrote down those equations (which formed the basis of his Special Theory of Relativity), the consequences if light did behave in this extraordinary fashion turned out to be mind-blowing. The equations showed that objects would become shorter as they speeded up. They would also become heavier. And time itself would be affected. All of these predictions turned out to be true. Which is very strong evidence that his original, counter-experiential hypothesis is also true.

The foreshortening, which only becomes significant as objects approach the speed of light (3 x 1010 meters per second in a vacuum) is known as the Fitzgerald contraction, after a scientist who had proposed it on an ad hoc basis some fifteen years earlier. It is the subject of a famous limerick:

There was a young fencer named Fiske

So fast was his action

Foreshortened his foil to a disk.

Einstein’s equations also showed that the mass of an object would approach infinity as it approached the speed of light. The practical consequence (now demonstrated in experiments where atomic particles are accelerated to very high speeds) is that nothing can travel faster than light, because infinite mass would require infinite energy to accelerate it further.

Most puzzlingly, the equations predicted that time passes more slowly for someone sent away from the Earth in a rocket, and then returning, than it does for their compatriots who have remained on Earth. The predicted effect is miniscule (astronauts who work on the International Space Station for six months age 0.007 seconds less than their earth-bound compatriots at mission control), but it is real, as confirmed by measurements with today’s super-accurate atomic clocks.

A further startling consequence of the equations was that mass and energy, seemingly totally different things, were just two sides of the same coin. Mass could be converted into energy (as it is, to devastating effect, in the atomic bomb, and in more controlled and useable fashion in nuclear reactors). Energy could also be converted into mass, as physicists believe is continually happening throughout the universe. It was all governed by the famous equation E = mc2, where E is energy, m is mass, and c is the velocity of light in a vacuum (light slows down in other materials). Because the velocity of light is so high, and its square correspondingly higher, this meant that a small amount of material could be converted into an enormous amount of energy. And so it proved.