71. The attraction of repulsion 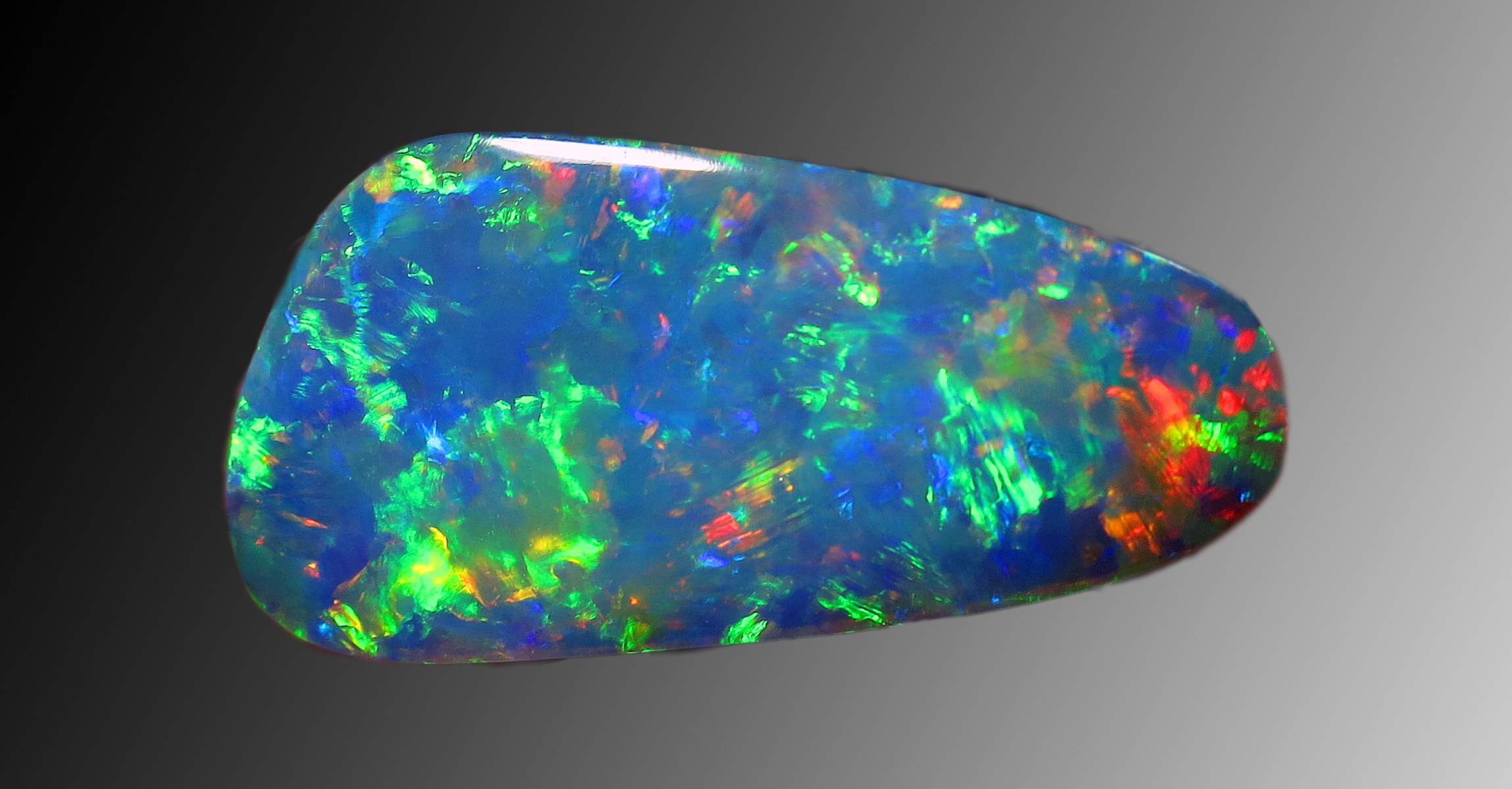 When we think of self-organization, we tend to think of objects attracting one another to get together and form patterns. But, as Terry Prtachett pointed out in The Color of Magic, ‘hate is an attracting force, just like love’. And when I came to study particles that really hate each other, loathe each other’s presence, and can’t wait to get away from each other, I found that they too could form patterns, driven by hate.

The particles were made from polystyrene. In fact, they were little polystyrene balls, much smaller than the ones you find in packaging – about one micrometer in diameter, at the very limit of visibility under the microscope. Just like the ones in packaging, their surfaces were negatively charged. With the packaging ones, this causes them to stick irritatingly to your positively charged clothing. With my tiny ones, suspended in water, the mutual repulsion caused them to try to avoid one another.

Under normal circumstances this simply means that the particles remain in suspension, continually dodging their neighbours if they come too close. But the distance at which they start to notice each others’ presence depends on how much salt there is in the water, and someone figured that if you remove the very last traces of salt (which is usually present even in the cleanest water) the distance at which they start to notice one another increases until it becomes about the same as the size of the particles themselves.

Then something extraordinary happens. Driven by this repulsion, and able to move to minimize its effects, the tiny balls arrange themselves into an orderly array, just like the atoms in a crystal, but at a much larger scale. We can see the arrangement of atoms in a crystal by shining X-rays (whose wavelength is of the same length scale as the spaces between the atoms in the crystal) through the crystal and looking at the pattern of spots. In the case of the polystyrene balls, the space between the balls is of the same length scale as the wavelength of light, and if we shine a laser through the suspension, there is also a pattern of spots!

If we shine white light through the suspension instead, the array of wavelengths translates itself as a miraculous display of colour. Excited beyond measure by this wonderful parallel between the world of atoms and the world of colloids (as particles of this size are called) I took a test-tube full of the material and held it up to the light in front of my boss, a famous biologist. He moved it up and down, examined it closely, and then handed it back with the comment “Hmm. A phenomenon.”

I’m not sure what the moral is here. Perhaps it’s to do with the different ways that biologists and physical scientists tend to think. Probably, though, it was simply that he was quintessentially English, and I an enthusiastic young Australian. On the other hand, Sir Lawrence Bragg, discoverer of X-ray crystallography, was Australian, but seemed to become more English in his Cambridge laboratory as the years went by. Maybe the search for patterns has this effect.

But I’m rambling. I just hope that it’s not becoming a pattern.

NOTE: The trick to getting the colours is that all the particles need to be the same size, so that they pack neatly. The same thing happens with opal, which consists of an array of small silica spheres that are of similar size, and which produces spectacular colours by the same diffraction process.