66. Beauty is a treacherous guide to truth 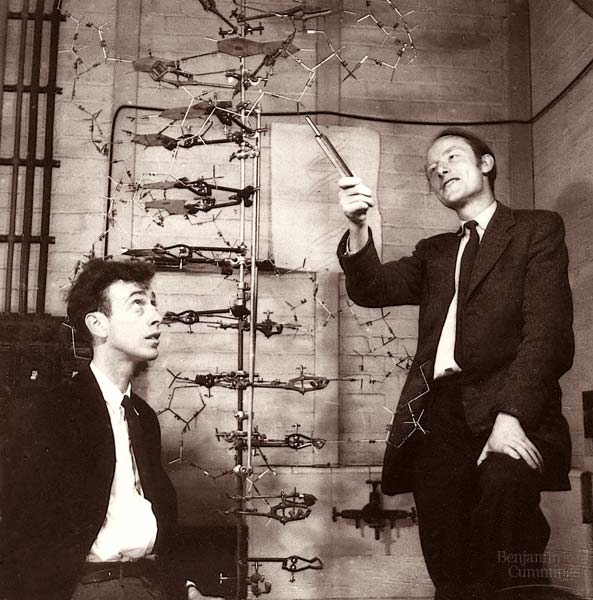 In Douglas Adams’ Restaurant at the End of the Universe, the editors of The Hithchiker’s Guide to the Galaxy justify one of the book’s more outrageous and misleading claims by saying their version is more aesthetically pleasing, and summon a qualified poet to testify that beauty is truth, truth beauty and the guilty party is life itself.

This view of truth appeals especially to mathematicians. In A Mathematician’ Apology, G.H.Hardy even says “there is no permanent place in the world for ugly mathematics.” I wonder what he would have made of today’s hugely messy proofs of Fermat’s Last Theorem of the Four-Colour Theorem?

These are two of the examples that my good friend Philip Ball adduces in his article Beauty ≠ Truth (http://aeon.co/magazine/philosophy/beauty-is-truth-theres-a-false-equation/). The Hithchiker’s Guide to the Galaxy principle is known in science as Occam’s Razor, named after a fourteenth-century monk who lived in a village just outside today’s London-encircling ring road, the M25. Occam’s Razor says that one should not needlessly multiply entities – in other words, simple (and, by implication, more elegant) explanations are preferable to more complicated ones.

As I pointed out in a radio talk some years ago (http://www.abc.net.au/radionational/programs/ockhamsrazor/the-ockhams-razor-principle/3371112), the principle is crap, except as a starting point. Among the examples that I offered, I included the story of the double helix DNA structure, where Jim Watson initially went for the simple (but incorrect) idea of “like-with-like” matching of the DNA bases. “Only for brief moments did the fear shoot through me that an idea this good could be wrong” he writes in The Double Helix. But the idea was wrong. Then when he and Crick found the correct structure the next day, he reasoned “.. a structure this pretty just had to exist.” But just 24 hours previously, he had a applied a similar argument to justify the wrong structure. Beauty is indeed an unreliable guide to truth.

There is an addendum to this story. The familiar (and beautiful) A-T, G-C pairing that underlies the helical DNA structure was only the start. The total story has turned out to be much more complicated. Like the beautiful colours of an oil slick on a muddy pond, the pretty structure masked the messy reality below. If Occam’s Razor (or The Hithchiker’s Guide to the Galaxy) have anything to tell us, it is to keep looking for truth, and not to be fooled by beauty that may be only skin deep.