43. Against ‘targeted’ research – it doesn’t work! 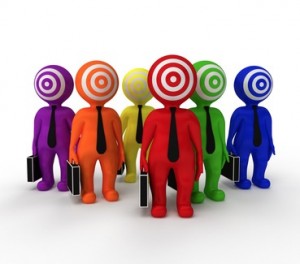 When Carl Djerassi was asked how he chose his research problem that led to the birth control pill, his answer would have been surprising to most politicians, and indeed to most people who are concerned with the funding of science. He said:

“To be quite honest, at the time that we chose it, the problem was not really directly connected to birth control. … at the time (1950 – 1951) we began working on this problem, progesterone was not used for birth control, but to treat menstrual disorders and infertility. Also, and most importantly for us, it was thought to be a potential treatment for certain forms of cancer … .”

I have highlighted “at the time that we chose it” to point up a very significant fact – that most of the practical scientific, technological and medical advances that we have made have come from research that had no apparent connection to the problem at the time when it was performed.

Let me give you just three more examples. These come from a report written by Sir John Cadogan after he quizzed Fellows of the Royal Society about the relevance of theirs’ and others research.

The real point is that this sort of discovery is not an occasional byproduct of precious petals playing in their laboratories. THIS IS THE MAINSTREAM. As Nobel Laureate Harry Kroto said in response to the same survey:

Politicians and funding bodies, PLEASE take note. THIS IS HOW SCIENCE REALLY WORKS.