42. Carl Djerassi on the acts of creation and procreation 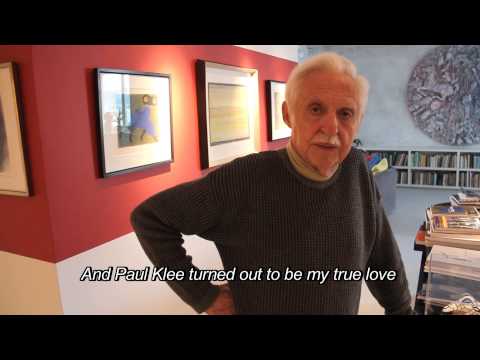 Carl Djerassi invented the contraceptive pill, which blocks the physical act of creation at the very start. But in other respects he was an extraordinarily creative person, a poet,  novelist and art collector as well as a scientist, and in conversation with Lewis Wolpert, whom my regular readers met in post 28, he revealed his thoughts:

Lewis: “… is there any similarity in the actual creative act between art and science?”

Carl (I can call him that, because that’s how he signed himself when he wrote to me out of the blue congratulating me on my first book – a very generous act to an aspiring writer): “Yes, the fact that in both you’re doing what hasn’t been done before. You flatter yourself that you’re the first to open up some terrain, or see something in a new way. Most of the things that fictional artists make up have already been around to a large extent. In one way or another the number of plots can be reduced to very few. So you have to find a new perspective. And that new insight into something is a very exciting but very short-term feeling. It’s almost, you know, like sexual pleasure, you have a real high and then it’s gone.

Lewis: “And you get pleasure in science too?”

Carl: Oh, absolutely! I’m absolutely convinced that the pleasure of a real scientific insight – it doesn’t have to be a great discovery – is like an orgasm. But it’s short. And after a while, the more important it is, the more obvious it becomes in the end. People ask why did you not think of it before? And then – and this is the ultimate compliment in science – they just accept it and forget whose insight it was. It becomes common knowledge.