40. Loving mathematics: What one fool can enjoy, another can 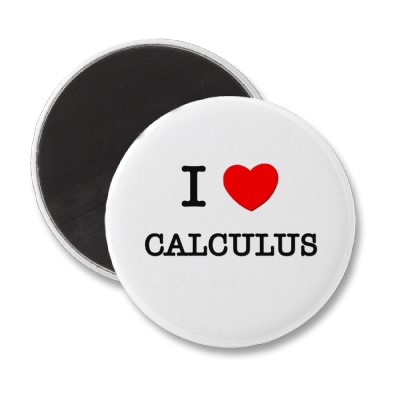 After my previous post on connecting with mathematics at an emotional level, my friend Roger Bridgman, former curator, communications at the Science Museum in London, sent me this:

“I learned to love maths when we had a teacher (we were doing elementary calculus) who said “Here’s the textbook, it’s written by a much better mathematician than me, so you read Chapter 1 and I’ll go down the pub.” With which, he walked out, only to return after an hour to make sure we were still there. We thought “Wow! Mathematicians can break the rules! This stuff is more interesting than it seems!” An emotional connection is essential for real learning, and he provided it, if in a rather unorthodox way.”

In a similar vein, I was just fourteen when my father, convinced (correctly) that education provided a path out of the poverty trap, began to study for the high school diploma that he had never got. For the calculus part of the mathematics he had a little book called “Calculus Made Easy” by the eccentric English author Silvanus P. Thompson. His motto was “What one fool can do, another can”.

Here is the prologue:

Considering how many fools can calculate, it is surprising that it should be thought either a difficult or a tedious task for any other fool to learn how to master the same tricks.

Some calculus-tricks are quite easy. Some are enormously difficult.

The fools who write the textbooks of advanced mathematics (and they

the easy calculations are. On the contrary, they seem to desire to

Being myself a remarkably stupid fellow, I have had to unteach

myself the difficulties, and now beg to present to my fellow fools the

parts that are not hard. Master these thoroughly, and the rest will

I picked up the book when my father was out (I now suspect that he had left it lying around for just that temptation), read its wonderful prologue, and thought to myself “Maybe??” And I could, becoming increasingly excited as I realized that I could actually follow it, and learn what felt like a secret language. That excitement has stayed with me for the rest of my life. And despite the fact that I went on to study maths at uni, most of the calculus that I used during my career as a scientist came from Thompson’s little book.

I am a lousy mathematician, by the way, just as I am a lousy artist and a hopeless musician. But I can still enjoy all three as a spectator, and in very much the same way. So, I believe could many more people. What one fool can enjoy, another can.