32. Why do people become scientists? 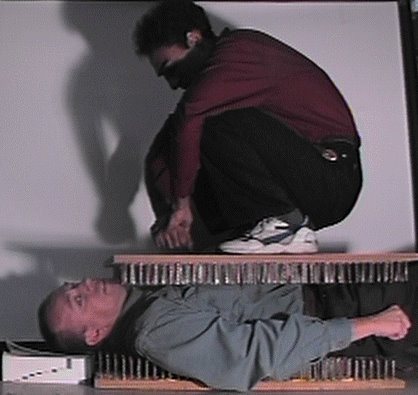 I thought that this would be an easy post to write. Just scour through some scientists’ autobiographies (I have around a hundred on my shelves), pick out some quotes, and the post would write itself.

I couldn’t have been more wrong. Because scientists love talking about their science, but are strangely reluctant when it comes to talking about their motives. Nobel laureate Jim Watson of DNA fame talked about “a desire to know what the gene is”. Richard Feynman, whose book Surely You’re Joking, Mr. Feynman should be compulsory reading for all schoolchildren, reveals more when he speaks in the sequel What Do YOU Care What Other People Think? about the influence of his father, who taught him not only to observe but to think for himself about what his observations meant. But that still doesn’t tell us much.

Einstein was even less forthcoming about his reasons for becoming a scientist. In his autobiography, written at the age of 67 (and surely one of the strangest autobiographies ever produced) he says virtually nothing about his personal feelings, motivations and relationships, which included a sex life that might have been the envy of many a 1960s hippie (amazingly, he was quite open about it in letters to his second wife Elsa, where he even complained about how his various girlfriends showered him with “unwanted affections”). All that he says on the emotional/motivational side is that “the essential being of a man of my type lies precisely in what he thinks and how he thinks, not in what he does or suffers.”

My own guess is that most of us have no idea why we became scientists. My informal conversations with many colleagues suggest that, in most cases, it wasn’t a conscious choice. We grew up with an interest in science in our blood – maybe sparked by a specific incident, but often just there – and it didn’t even occur to us to seek any other path in life.

IMAGE: My good friend and colleague Prof. Joe Wolfe personally checking out the physics of lying on a bed of nails.