31. How do scientists communicate with each other? IV: The cruel scientific put-down. 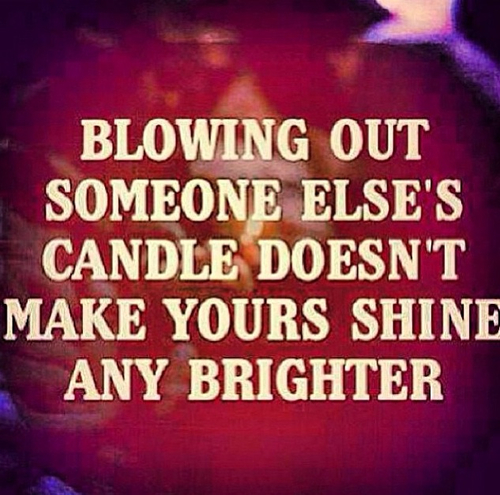 I once attended a talk by the former British parliamentarian Gyles Brandreth, who made the sartorial error when first elected of wearing a pullover to the House. An opponent pointed and jeered: Woolly pully, woolly, pully.” Brandreth had the presence of mind to remove the pullover, saying as he did so “The advantage of a woolly pullover is that you can take it off at will, whereas with a woolly mind there is no recourse.”

Nevertheless, he said, he felt thoroughly humiliated – but at least he had a recourse. When we scientists experience criticism in public, we have no recourse if we have got our science wrong, rather than our sartorial judgment. Indeed, it is our job to expose ourselves to such criticism – science is possibly the only profession of which this may be said.

But scientists are just people, and among our number there are some who have reveled in the opportunity, especially as young guns trying to establish a reputation by finding errors in the work of their elders. One example in the public domain (dramatized in the film Hawking http://en.wikipedia.org/wiki/Hawking_%282004_film%29) is that of Stephen Hawking’s attack on Fred Hoyle at a Royal Society meeting after Hawking had seen a draft of Hoyle’s paper and found an error in it. Another, which happened at a department where I worked, and where the perpetrator now held a senior position, happened at a talk where a senior professor was giving an account of his life’s work before retirement. The young gun asked a question that revealed an error in the senior man’s fundamental assumption, and brought his whole edifice crashing down.

That was just cruel, and could and should have been handled differently. But scientists are only human and, as psychologist Richard Smith reveals in The Joy of Pain (http://www.amazon.com/The-Joy-Pain-Schadenfreude-Nature/dp/0199393710), we humans are apt to take pleasure in bringing others down, or seeing them brought down. Which begs the question of why anyone would want to become a scientist, and expose themselves to such criticism. But that’s a subject for my next few blogs.