27. Curious letters to scientists IV: To Julian Huxley from his grandfather 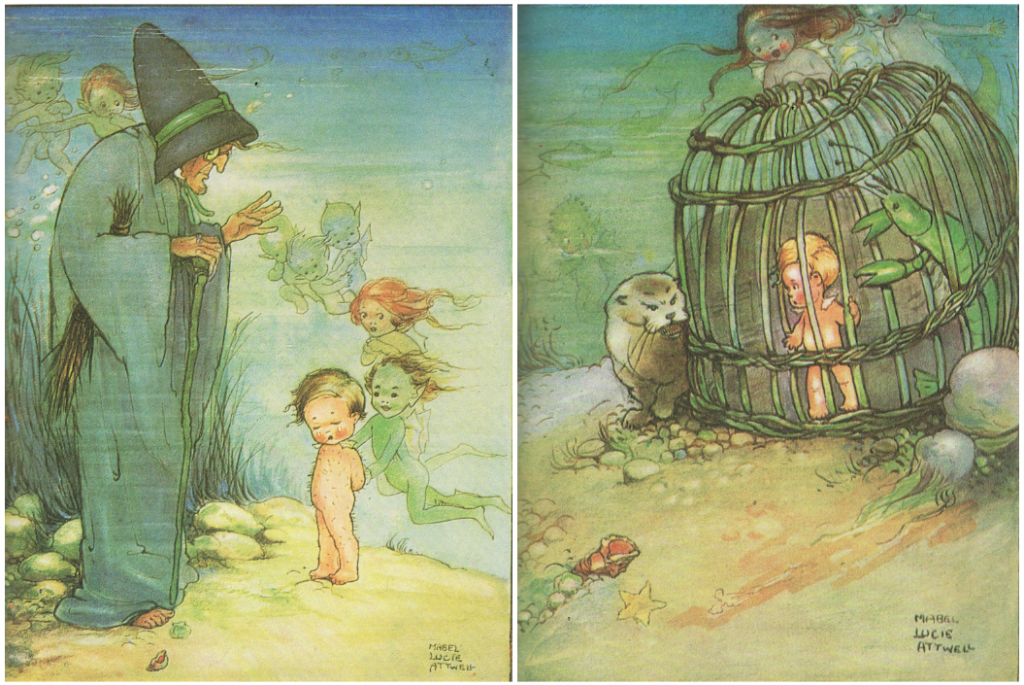 Julian Huxley, grandson of the famous Victorian biologist T.H. Huxley (aka “Darwin’s bulldog”) was a famous scientist in his own right. Apart from being the founding director of UNESCO, he was also the first person to interpret the apparently random and erratic behaviour of courting animals as a rigid stylized, ritual. Thousands of people must have seen Great Crested Grebes jumping, flapping and generally carrying on on the ponds of England during the Spring, but it took Huxley’s powers of observation to see the patterns in their behaviour. He epitomized the truism “Discovery consists in seeing what everyone has seen and thinking what nobody has thought.”

When Julian was just five years old, he read Charles Kingsley’s famous story “The Water Babies” and was struck by the idea (just as I was when I read the story at a similar age) of keeping a baby in a bottle. He wrote to his grandfather, a friend of Kingsley’s, to ask if this was possible, and received the grave reply:

I never could make sure about that water baby. I have seen Babies in water and Babies in bottles; but the Baby in the water was not in the bottle and the Baby in the bottle was not in the water. My friend who wrote the story of the Water Baby was a very kind man and very clever. Perhaps he thought I could see as much in the water as he did. There are some people who see a great deal and some who see very little in the same things.

When you grow up I dare say that you will be one of the great-deal seers and see things more wonderful than Water Babies where other folks can see nothing.