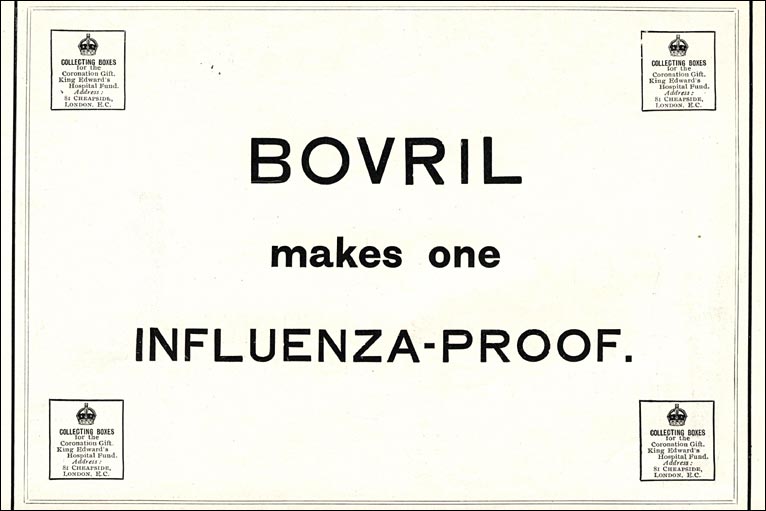 The unscientific method is particularly prevalent in advertising. I suppose that I have always been aware of this in a vague sort of way, but it really came home to me at a time when I had my fifteen minutes of fame after using physics to work out the optimum time to dunk a biscuit (see the IgNobel Prize section on this website for details).

I expressed my results in the form of an equation, and over the next few years I was inundated with requests from publicity companies to provide equations for all sorts of things. The one common feature was that they all wanted to “prove” a pre-held view – that square cereal bowls are “better” than round ones, that one brand of chocolate bar was better than another, that one person’s jam was the best for spreading.

The prize, though, went to the publicity company who wanted me to “prove” that October 7th was the best day to start Christmas shopping. Oddly enough, the company was employed by a major new shopping mall that was opening on – you’ve guessed it – October 7th.

Now that’s a truly outstanding application of the unscientific method.