On the Fat-Headedness of Crowds 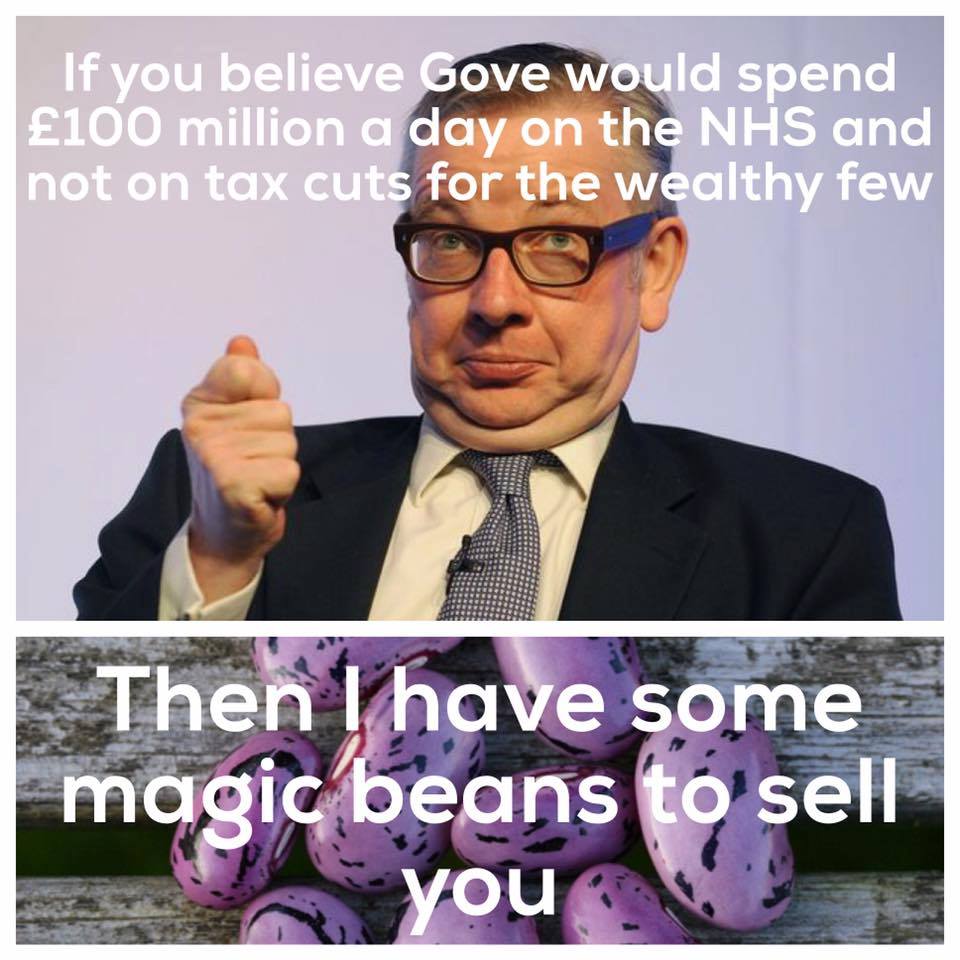 The result of the recent UK referendum on whether to stay in or to leave Europe has come as a shock to many of us. More than one correspondent has asked me “I thought there was this thing called group intelligence which said that, the larger the group, the surer they are to get the right answer?”

I wrote quite a lot about this in my book The Perfect Swarm, and there are two points to be made:

Here are some (modified) extracts from the book to show how group intelligence works, and under what circumstances.

With problems that involve figuring out the value of something (like a compass bearing or the number of jellybeans in a jar; scientists call these state estimation problems) the best way is to take an average of all the answers. With problems that involve choosing the right answer among a small number of possible alternatives, majority opinion serves us best. To take best advantage of either, we need just three conditions:

When these three conditions are fulfilled, the mathematics of complexity leads us to three astounding conclusions:

In the recent referendum, almost none of these criteria were met. The role of the media and the demagoguery of the proponents ensured that most individuals were not reaching independent conclusions, but were influenced by the rhetoric and the opinions of those around them. People were not answering the same question, but giving different weights to the importance of different questions within a set. Many lies (shown up as such immediately after the result was known) were told and believed. And there was no unambiguously “right” answer.

As a result (in my humble opinion) the crowd made what must surely be one of the most fat-headed decisions in referendum history. Wisdom of crowds? If you believe that, you’ll believe anything.