140. The power of curiosity: burning down houses and blowing up schools. 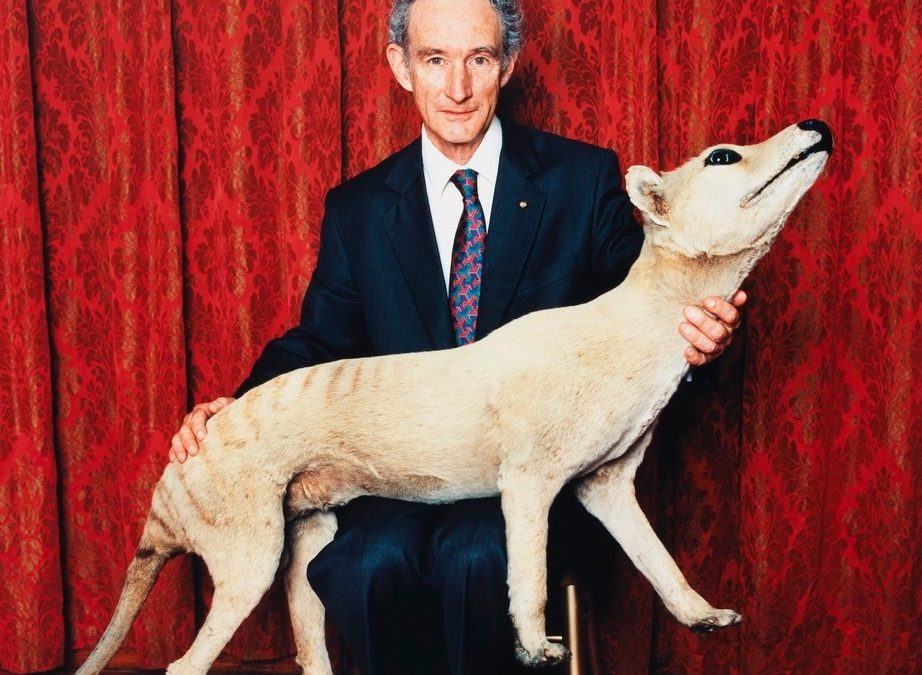 Polymathic scientist George Whitesides, consultant to many commercial ventures, has written a beautiful essay on the power of curiosity:

It begins with the story of how, as a child, he had heard that rubber melted, and decided to find out for himself, burning down the family garage in the process. Yet still his parents encouraged his curiosity!

Curiosity is the foundation of science, and indeed a fundamental characteristic of being human. I have written and spoken about it many times (e.g..https://www.lenfisherscience.com/105-what-does-it-feel-like-to-be-a-scientist/), and have even told the story of the time that I nearly blew up my school owing to curiosity (https://www.lenfisherscience.com/102-how-robert-boyle-and-i-became-chemists/). Whitesides’ essay reminds me, however, that there is one story that I have not yet told.

It concerns my old friend and former bridge partner Bob (now Lord) May. When we first met, back in the 1960s, Bob’s charming daughter Naomi was just three years old. She herself may not remember this story, but one morning at around 4am Bob smelled burning coming from the kitchen. He raced down to find that Naomi had placed four peaches on the stove top, and had turned the elements up to different setting to see what would happen!

The point about this story is that Bob (later President of the Royal Society) told it to me with a glowing air of fatherly pride.He was thrilled that his daughter, even at that age, showed signs of becoming a scientist. I wonder how any of us would have been quite so thrilled?