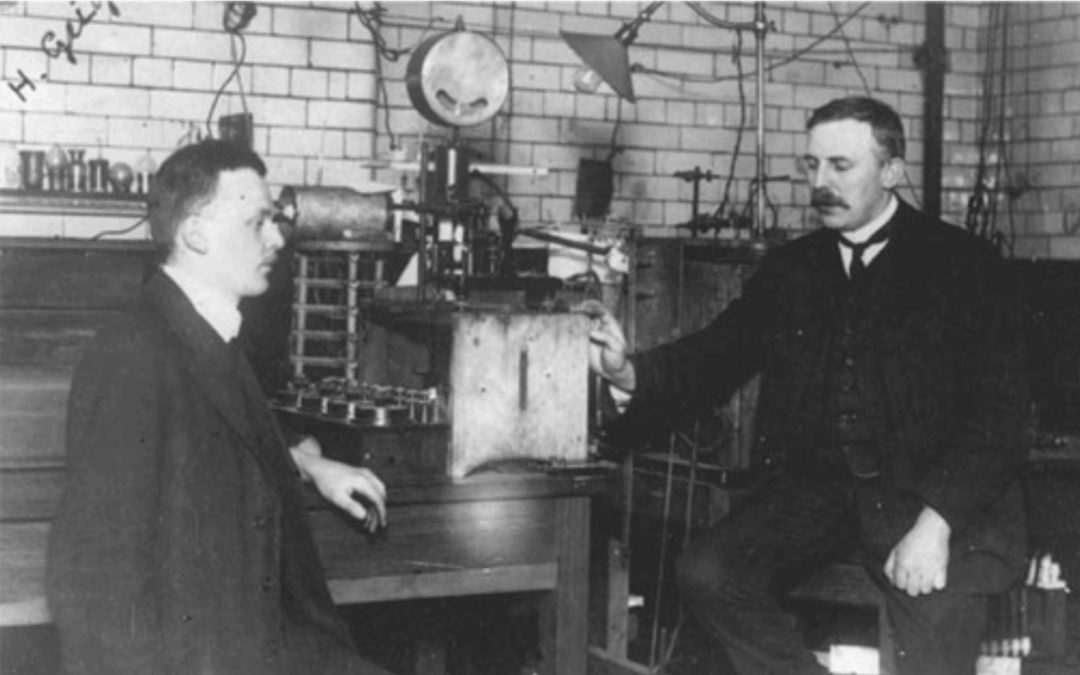 Today, September 30th, is the anniversary of Hans Geiger’s birth. Geiger was a student of Ernest Marsden at the Cavendish laboratory in Cambridge, Shortly after he had joined, Marsden decided that it was time for him to get his hands dirty and try a “little experiment”, and Rutherford suggested that he try firing positively-charged alpha particles at a thin piece of gold leaf. All concerned, not realizing at the time that the protons in the nucleus (neutrons weren’t yet known) were concentrated in the dense lumps that came to be called atomic nuclei, expected the particles to pass straight through. When some of them actually came back, Rutherford said that it was though one had fired a cannon shell at a piece of tissue paper and it had bounced back.

Geiger was the co-inventor of the Geiger counter, used to count charged particles. As a child I used to read an Australian magazine called Radio and Hobbies. Someone wrote a letter asking what a Geiger was that the machine counted, and the person who answered the letters obliged by explaining that a Geiger was what modern scientists counted to try to get to sleep. He even obliged with a picture of one (this is my version): 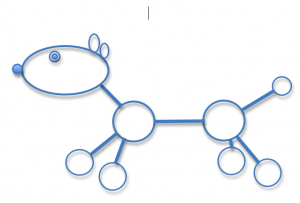 And that’s the story of the Geiger

IMAGE:Geiger (left) and Rutherford in the Cavendish laboratory (WIKIMEDIA COMMONS)