134. Flying Blind Into the Future 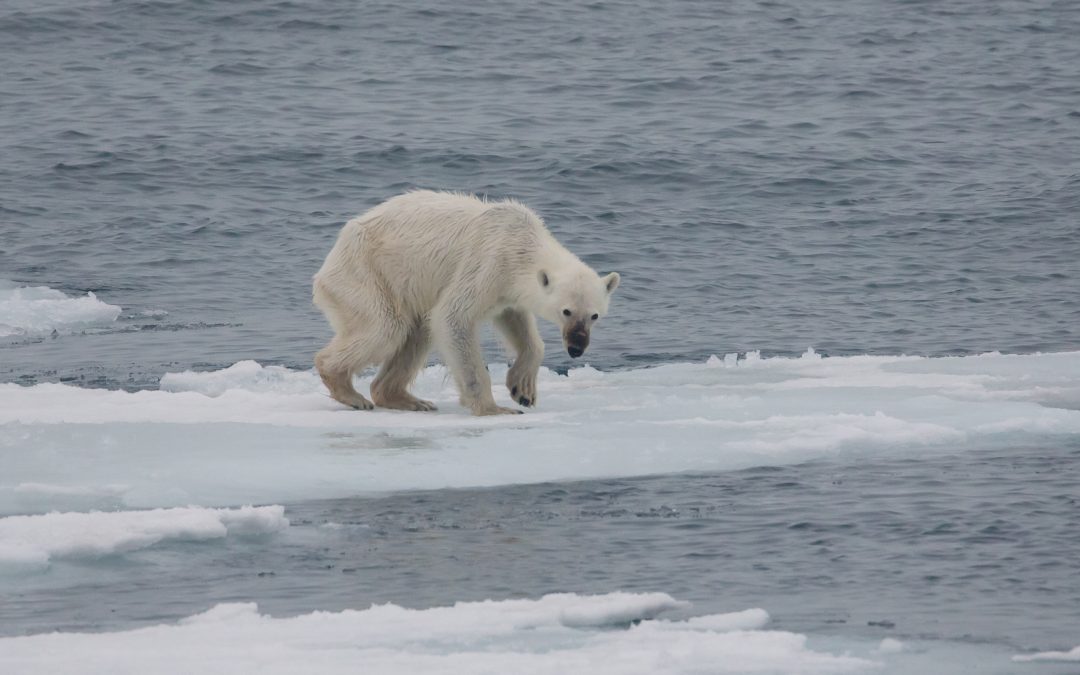 Dramatic, unforeseen change is an increasing feature of our interconnected world. But how can we prepare for it?

This is a blog summary of a feature article due to appear in “The Actuary” (July edition), and on which I will be expanding in a keynote talk to the 2017 Aon Benfield Hazards Conference “Risk Re-Imagined” (Gold Coast, Australia, September 18-20; http://aon/io/hazards17).

Present-day actuaries are increasingly faced with the problem of systemic risk – risk that is associated with a system as whole, rather than just its individual members. A classic example is the 2007-2008 crisis in the global financial system, but we are seeing many others. Apparently stable fisheries, health systems, governments and societies have collapsed with little or no warning. Revolutions, wars, famines and mass human migrations have arisen suddenly and expand rapidly. What is going on, and how does actuarial thinking need to change in order to cope?

What is going on is that our world is becoming increasingly interconnected, in a way which means that small changes in one place may be transmitted and amplified at a sometimes frightening pace, as happened when the failure of Lehman Brothers triggered a global financial collapse. But the main problem, seldom recognized by politicians and pundits, is that such dramatic events are inevitable in our highly interconnected world. They are built in to the very fabric of our increasingly complex world.

Scientists who study the properties of complex social, economic and ecological systems call such dramatic changes critical transitions or regime shifts. Sometimes there are warning signs, but the time scale for action by most human institutions is such that, by the time the risk becomes obvious, it is usually too late to avert the transition. Often there are no recognizable warning signs, and the situation is more akin to the slogan used to advertise the possibility of random breath testing in Australia: “YOU WON’T KNOW WHERE. YOU WON’T KNOW WHEN.”

To cope with such risks, businesses and those who insure them need to be prepared ahead of time – not for specific risks, but for speed in responding to the essentially unforeseeable when it occurs. There are many possible approaches. One, which experiments have shown holds considerable promise, is participatory adaptive management. Another, useable in tandem, is fuzzy cognitive mapping. The effectiveness of these and other approaches will be enhanced by increasing access to big data.

Whatever approach is adopted, the insurance industry can help, and protect its own interests in the process, by taking a proactive stance, using financial and other incentives to encourage its customers to have plans in place to cope with systemic risk. According to commentator Anthony Hilton, writing in the Evening Standard “the insurer of the future will charge a consultancy fee for building a fence at the top of a cliff rather than a premium for providing an ambulance and paying the burial costs at the bottom.”

It sounds like a big ask – and it is. But the question must be faced with resolution, or insurers could be left with no customers to insure. And that, of course, would be the biggest disaster of all.