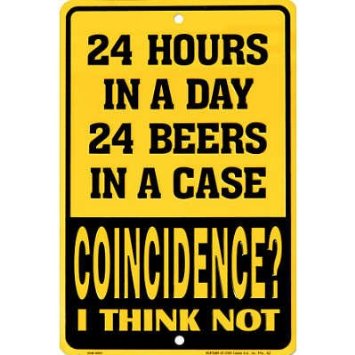 But to distinguish the two is no mean task. The French philosopher and mathematician Blaise Pascal started it all when another mathematician, Pierre de Fermat (remember Fermat’s last theorem, whose history was brilliantly explained by Simon Singh?), wrote to him about a gambling problem. Two gamblers, wanting to finish a game early, also wanted to divide the stakes fairly according to their relative expectations of winning. Pascal and Fermat worked it out between them, and laid the foundations for the modern theory of probability that scientists now use to distinguish random chance from real cause and effect.

But Pascal went further after an intense religious experience, where he noted his feelings on a piece of parchment that he always carried with him thereafter, sewed into his clothing. It read:

FIRE. God of Abraham, God of Isaac, God of Jacob, not of the philosophers and scholars. Certainty. Certainty. Feeling. Joy. Peace.

Here was certainty, far removed from statistics, but Pascal converted it into statistics through his famous “wager,” which is the argument that “it is in one’s own best interest to behave as if God exists, since the possibility of eternal punishment in hell outweighs any advantage in believing otherwise.”

The argument sounds convincing, and has attracted much philosophical comment. None has been more trenchant, though, than that of Homer Simpson:

“Suppose we’ve chosen the wrong god. Every time we go to church we’re just making him madder and madder.”

Which just goes to show the dangers of statistics.

Steve’s post pointed me to a wonderful paper analyzing the chances that the coincidences in our lives might have an underlying cause. The statistics are fascinating, and the paper (written in very accessible language) is worth a read for experts and non-experts alike. Here it is:

The authors find that most coincidences arise from one of four possible sources:

In other words, most seemingly puzzling coincidences arise in the mind of the observer. Do you agree?