107. Terrorism and the refugee crisis 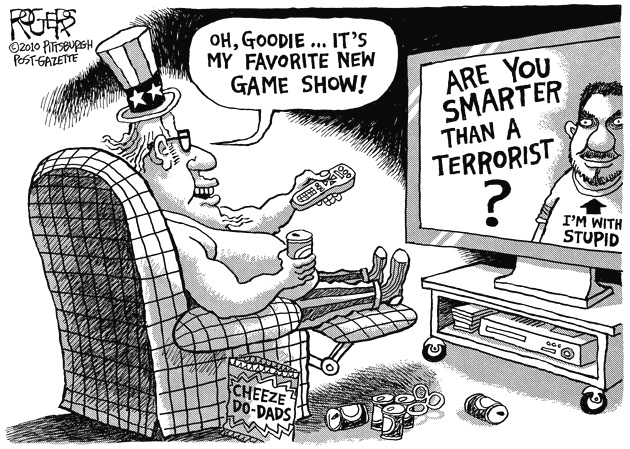 The journal Nature has been taking a strong interest in terrorism and the refugee crisis, even publishing an article of mine on the latter (see https://lenfisherscience.com/avoid-major-disasters-by-welcoming-minor-change/). As a leading scientific journal, Nature has been particularly concerned with identifying underlying causes – a way of thinking that is familiar to scientists, but which many politicians have been slow to embrace, preferring knee-jerk reactions and a belief in the efficacy of force majeure. Nevertheless, an understanding of underlying causes is surely essential to any long-term solution, and a recent article (http://www.nature.com/news/terrorism-science-5-insights-into-jihad-in-europe-1.18923) provides a brilliant summary of the principle reasons that some Europeans have turned to jihad. These include the established facts that:

Resentment is the common ground.

Religion is not the trigger.

There are many jihadi hotspots across Europe; Molenbeek isn’t the terrorist capital.

It seems fairly obvious that bombing is simply going to exacerbate many of these factors. In fact, tackling terrorism by bombing is about as nutty as trying to put out a bushfire by bombing, with a similar result – scattering the flames and igniting many more hotspots. Hercules had a similar problem with the many-headed hydra where, every time he bashed one head in with his club, two would grow in its place.

Hercules only beat the hydra with the help of his friend Iolaus, who held a flaming torch to each stump to stop fresh heads from growing. The science of game theory suggests that it would make sense to tackle terrorism in the same way – by making friends to help beat it step by step. It would sure beat making fresh enemies, and creating even more refugees.