106. Could consciousness be thought of as a state of matter? 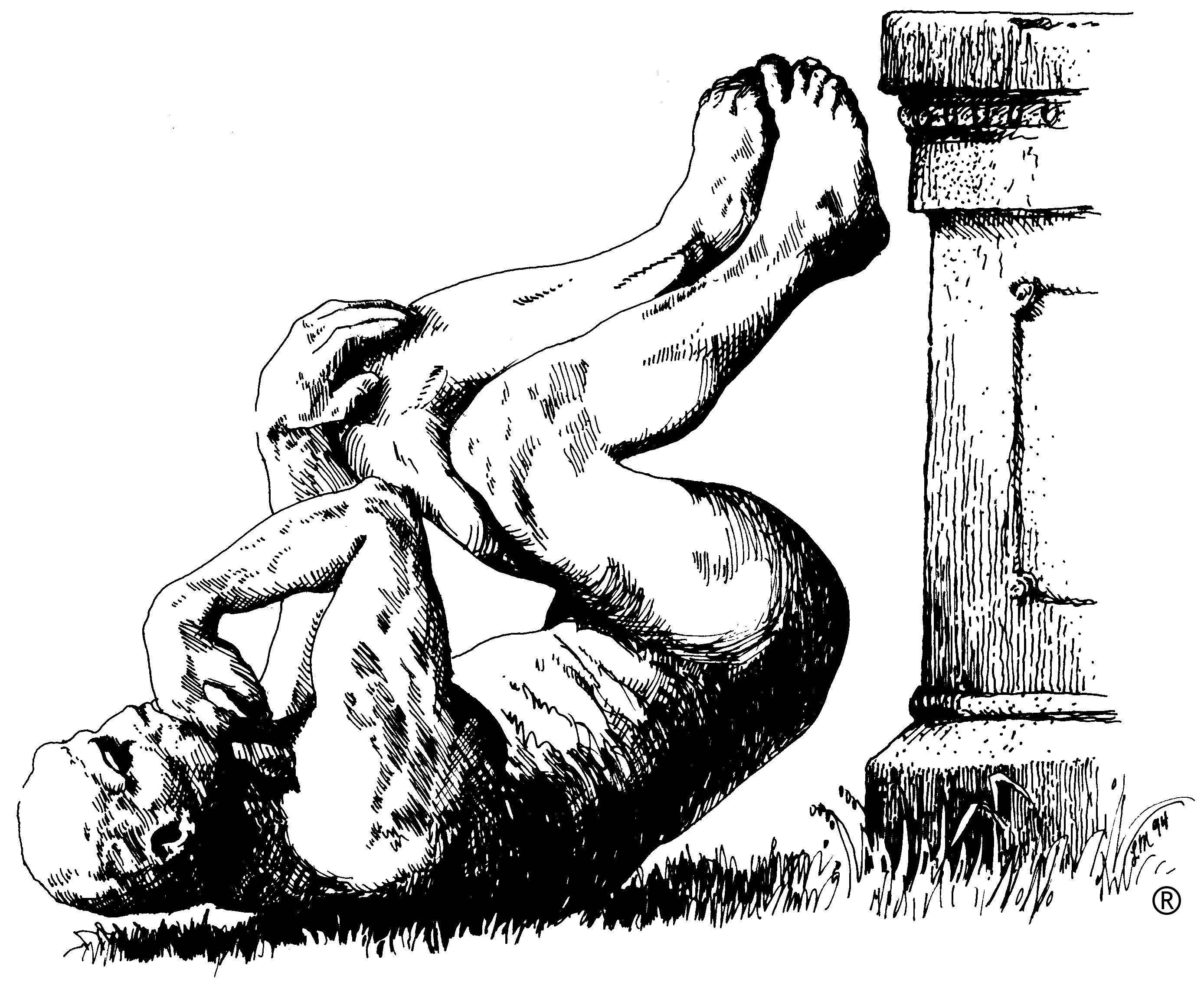 Can consciousness be thought of as a state of matter? According to physicist Max Tegmark from MIT (see https://medium.com/the-physics-arxiv-blog/why-physicists-are-saying-consciousness-is-a-state-of-matter-like-a-solid-a-liquid-or-a-gas-5e7ed624986d), thinking about consciousness in this way leads to precise questions about the nature of reality that might be susceptible to experiment.

The problem of consciousness is a surprisingly recent one. According to Robert van Gulick’s article in the indispensable Stanford Encyclopedia of Philosophy (http://plato.stanford.edu/entries/consciousness/#HisIss) the Trojans and the ancient Greek philosophers couldn’t have cared less about it, and it wasn’t until René Descartes defined the very notion of thought (pensée) in terms of reflexive consciousness or self-awareness in his 1640 Principles of Philosophy that the question came to the centre of philosophy, where it has remained ever since. Despite Dan Dennett’s Consciousness Explained (1991), however, the existence and origins of consciousness have never been satisfactorily explained.

Now Tegmark has a new approach – not one that will “explain” consciousness, but one that at least suggests a new way to investigate it. It is to think of consciousness (yes, I am aware of the infinite regress that this description implies!) in terms of a material with quantum mechanical properties. You can read the whole article at arxiv.org/abs/1401.1219, or a summary in the blog referenced above. One key outcome is that, if information is stored in an error-correcting network known as a Hopfield neural net, then the size of the human brain would only allow storage of 37 bits of integrated information; far, far fewer than seems to be the case.

So is Tegmark’s whole approach misguided. Or are we missing something vital in our understanding? I believe the latter to be more likely, and that by looking at testable, rather than intrinsically untestable, ideas we will be in a much better position to find it. Such has been the progress of science as it has progressively invaded the territory of philosophy over the centuries. Maybe it’s time for another landgrab.