114. Mastering complexity – I’m going to give it a try 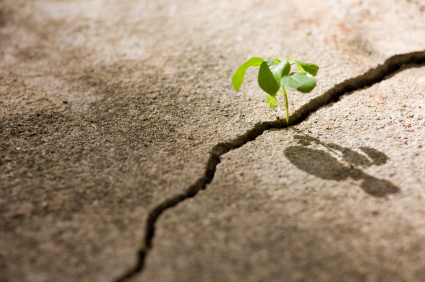 In story fourteen I argued that science, like sex, thrives on diversity. I quoted from Peter Medawar, and the quote is worth repeating:

There is no such thing as a Scientific Mind. Scientists are people of very dissimilar temperaments doing different things in very different ways. Among scientists are collectors, classifiers and compulsive tidiers-up; many are detectives by temperament and many are explorers; some are artists and others artisans. There are poet-scientists and philosopher-scientists and even a few mystics. What sort of mind or temperament can all these people be supposed to have in common? Obligative scientists must be very rare, and most people who are in fact scientists could easily have been something else instead.

Medawar is one of my scientific heroes, not just because of clear thinking like this, but because of another startling achievement. At one stage in his career as a Nobel Prize-winning biologist, he came across Russell and Whitehead’s Principia Mathematica – a huge three-volume tome, replete with unusual symbolism, in which the authors attempted to establish the whole of mathematics from a few axioms of logic.

When I came across it, I glanced at the first few theorems and gave up, content to sit back and admire. But Medawar, with minimal mathematical background, chose to slog through all three volumes and prove every theorem for himself.

Why am I telling you this? Because I have just come across a totally remarkable paper “Universal resilience patterns in complex networks” (http://www.nature.com/nature/journal/v530/n7590/pdf/nature16948.pdf) by Albert László-Barabási (who wrote a truly excellent popular books called “Bursts” on how information gets transmitted in bursts through social networks) and colleagues, and I can hardly understand a word of it.

But, stimulated by Medawar, I am going to try. Because this is really, really important. Our future depends on understanding how our complex economies, societies and ecosystems actually work.

For the past several years I have been trying to get the importance of understanding complex networks, and especially their inbuilt capacity to “flip” unexpectedly to different states, into the public consciousness and the awareness of politicians. Many of my “Stray Thoughts” have this self-appointed mission at their heart (see, for example, http://lenfisherscience.com/planning-for-future-crises-governance-principles-for-slow-developing-risks-that-may-have-potentially-catastrophic-consequences/ and http://lenfisherscience.com/letter-in-nature/). Now László-Barabási and his colleagues have made a huge step forward in this understanding by showing that all complex networks share a universal feature – nothing less than a universal resilience pattern.